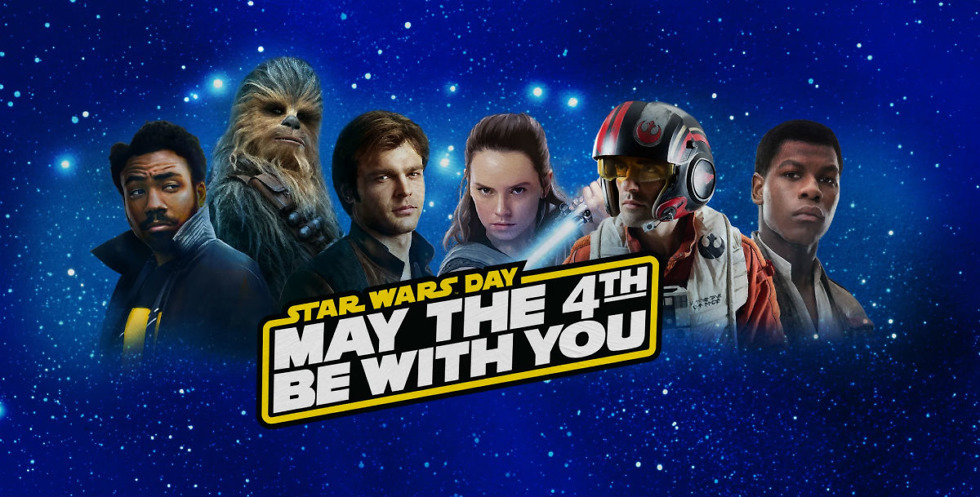 Today is May the 4th, international Star Wars day, a very important day for anyone who considers themself a fan of the series. In honor of this day, Google Play is hosting a massive promotion, granting in-app goodies for select Star Wars games, as well as discounts on entire TV show seasons and audiobooks.

For you Star Wars gamers, Google details extra crystals and Han Solo shards inside of Galaxy of Heroes, a free crystal crate in Force Arena, 50% off Star Wars: KOTOR, and even discounts on Star Wars tables inside Star Wars: Pinball 6.

Beyond apps and games, we’re seeing massive discounts on basically all Star Wars audiobooks. For example, you can get the amazing Thrawn novel for $16.95, down from its usual price of $25. You’ll also find discounts on Tarkin, Ahsoka, the pre-order for Thrawn: Alliances, and Lords of the Sith.

For TV, it appears Google has marked everything down 50%, which means big savings on entire seasons of Rebels, Clone Wars, as well as the LEGO stuff. Personally, Clone Wars is amazing, so if you’ve never watched an episode, I highly recommend. It’s all canon, too, so bask in its glory of epicness.

May the 4th be with you all!