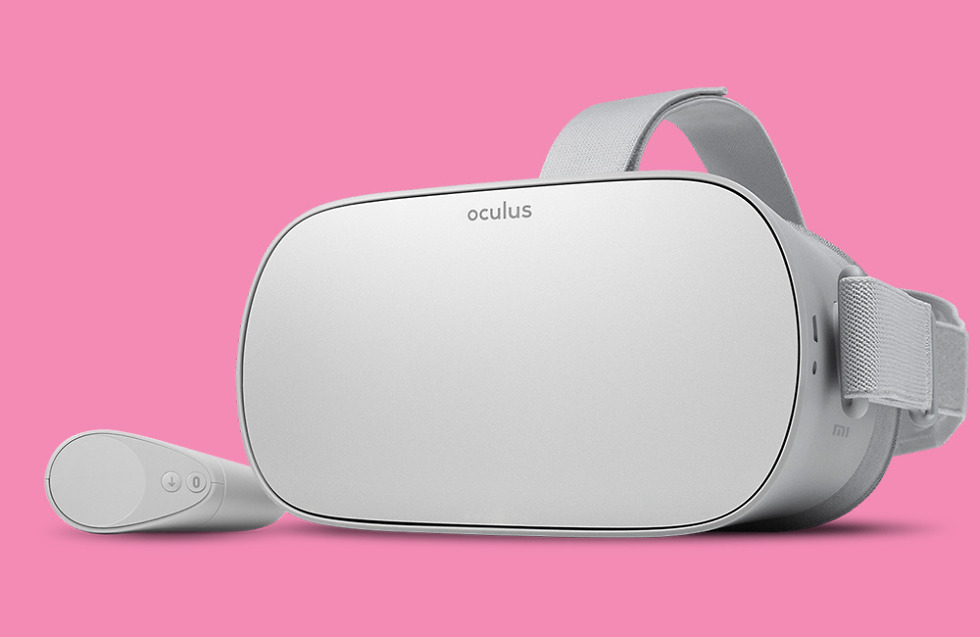 At Facebook’s F8, Oculus announced that the Oculus Go is now available for purchase. For those not familiar, this is the stand-alone virtual reality (VR) unit, much like the unit that Lenovo has made for Google’s Daydream platform. A big differentiator there is price, though. The Oculus Go is quite affordable.

With the Oculus Go, you get a VR experience that doesn’t require you to have a phone. All of the power you’ll need are embedded within the headset, so not only do you not need a phone, you don’t need a powerful computer attached to it either like you do with HTC Vive or Oculus Rift. This is probably the future that VR needs if it wants to be widely adopted.

The Oculus Go is powered by a Snapdragon 821 (I know, that seems kind of old), 5.5-inch QHD LCD (2560×1440, 538ppi) display, spatial audio, controller, and a battery that can last up to 2.5 hours. Oculus says that the optics in this unit are better than those in their higher-end Oculus Rift and that they’ve tuned the Snapdragon 821 for better efficiency and to offer smoother frame rates. It comes with either 32GB or 64GB of storage.

How much does Oculus Go cost? $199 for the 32GB version or $249 for the 64GB version. Google’s new Daydream View, which requires a $650+ phone to power it, costs $99. The Samsung Gear VR, which also requires a phone, costs $129. The Lenovo stand-alone Daydream VR headset costs $400. So again, Oculus Go has all the goods you need and probably one of the better viewing experiences with no phone required, for $200.

Oculus announced that for launch, there are “more than 1,000 games and experiences to explore.” It’s tough to know if there are any great experiences, but companies like Discovery, Hulu, MLB, Netflix, ESPN, Lionsgate, etc. have all created content. There are countless games too. Check out this post to see a bunch of the offerings.

As a guy who has had most of the VR headsets, this looks like a winner for VR.