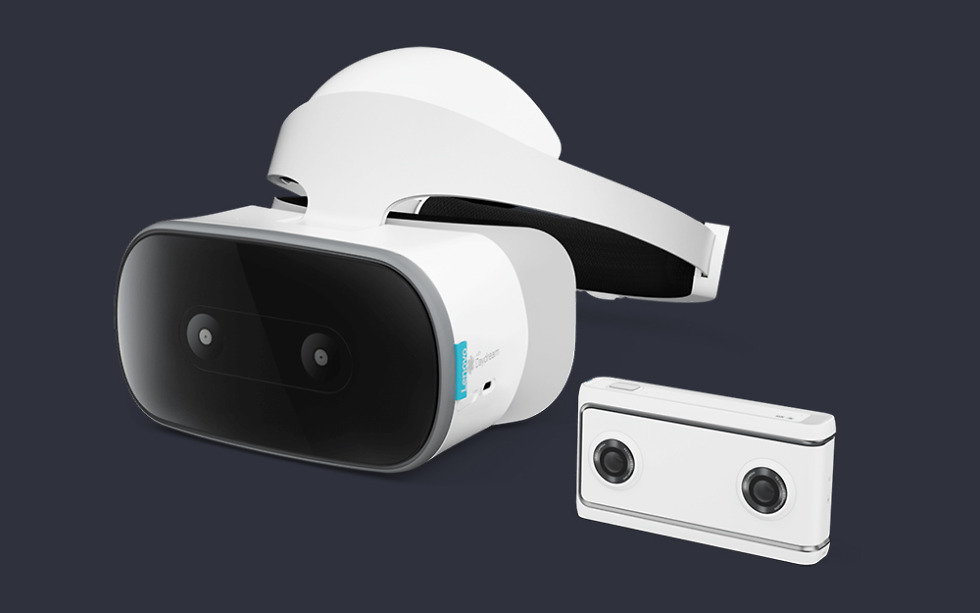 After showing off its stand-alone Daydream VR headset and VR180 camera at CES, Lenovo would only tell press that each device would arrive at some point in Q2. We knew pricing ($400 for the Mirage Solo VR headset, $300 for the VR180 camera), but not a specific date. Today, we think we have an idea when each will hit stores.

The date may be just a coincidence, but May 11 is the Friday following Google I/O, which takes place May 8-10. It could very well be that Google and Lenovo are timing the release then because talking about each at I/O sure would get another big set of eyeballs on them. You could possibly hand them out to I/O attendees, but mostly just show off how far the tech has come and that they can now be bought right away.