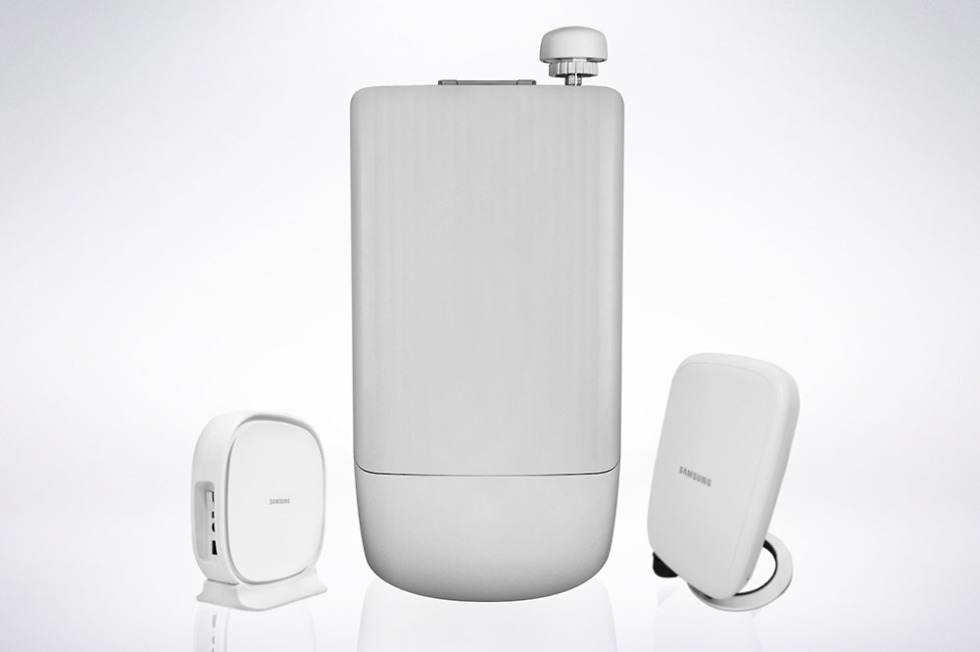 Back at MWC, Samsung announced that its 5G Fixed Wireless Access (FWA) solution had been granted authorization by the FCC, a first for 5G millimeter wave (mmW) products. Specifically, they were talking about their 5G Access Unit (above-center), which hit the FCC on February 23. Since then, we saw their consumer 5G outdoor home router receive approval on March 15 (above-right), before today, where their 5G indoor home router joined the party (above-left). That pretty much puts Samsung in position to launch 5G fixed wireless service with Verizon at any moment, just like they were hoping to in 2018.

Again, Samsung confusingly announced part of this news back at MWC, but it’s only today that we are seeing the third piece of their 5G FWA, the actual consumer 5G home routers, hit the FCC. This is a big step if Verizon wants to start making its 5G broadband available, which we know will happen in Sacramento first. 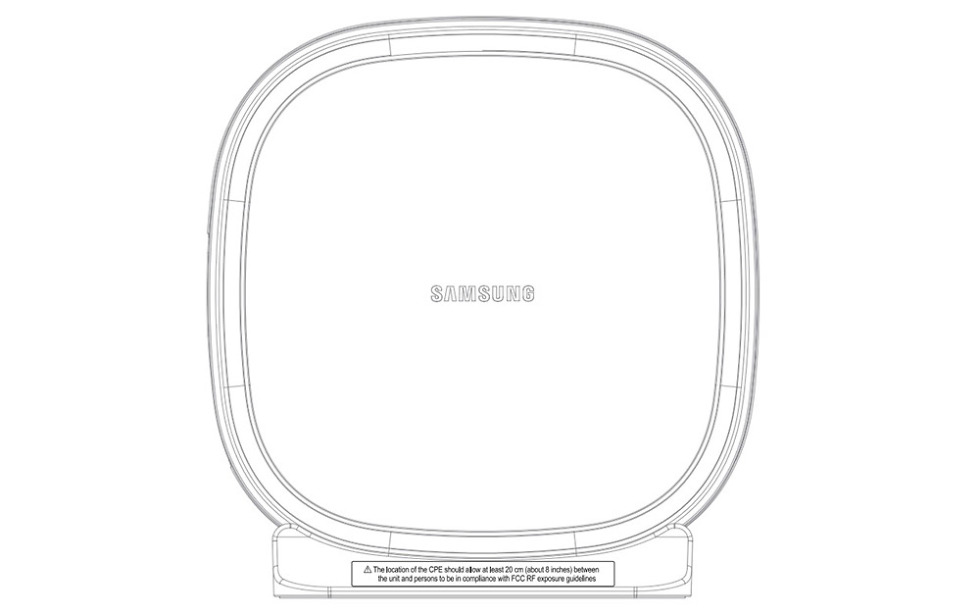 The FCC docs aren’t the most interesting thing we’ve ever seen here, but it is pretty wild to see 5G and mmW receive official testing like this. There are mentions of “5G” and mmW throughout, as well as confirmations that this device supports Bluetooth LE, 2×2 MIMO, beamforming, and more.

The FCC tested 5G mmW over the 28GHz band, which Verizon holds plenty of:

As a reminder, this is home 5G internet we are talking about here, not mobile 5G. This is where Verizon has decided to start its 5G push, while others are focusing on the mobile side that’ll include phones.