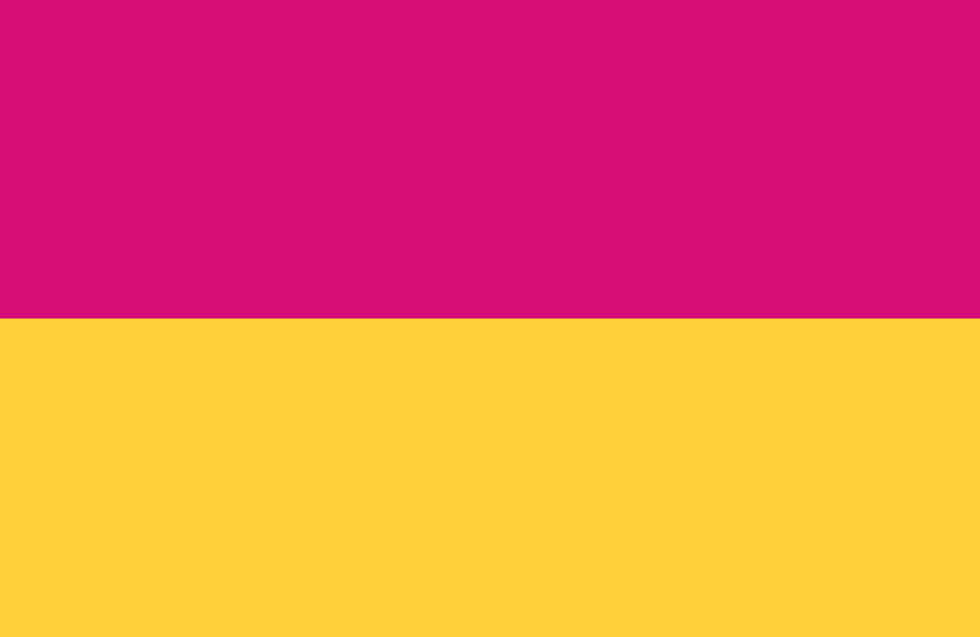 It was earlier this month when reports started to heat up again concerning a potential merge between T-Mobile and Sprint.

If you missed the all of this craziness, last October we learned that the reported merger was apparently off. Then, in November, we learned it was back on. A week after that, T-Mobile made an official announcement that discussions were ceased and the potential merge was no more.

This week, though, both Reuters and The New York Times cite sources close to the matter who claim the merge could take place next week or as early as this weekend. Furthermore, Reuters reports that the companies are in the process of actually finalizing all of the terms right now.

We don’t know much about the terms, but according to Reuters, “T-Mobile majority-owner Deutsche Telekom will own a little over 40 percent of the combined company, but will be afforded voting control so it can consolidate the company on its books.”

Naturally, each one of these reports continue to state that the talks could fall through and nothing might happen, just as it did last year.