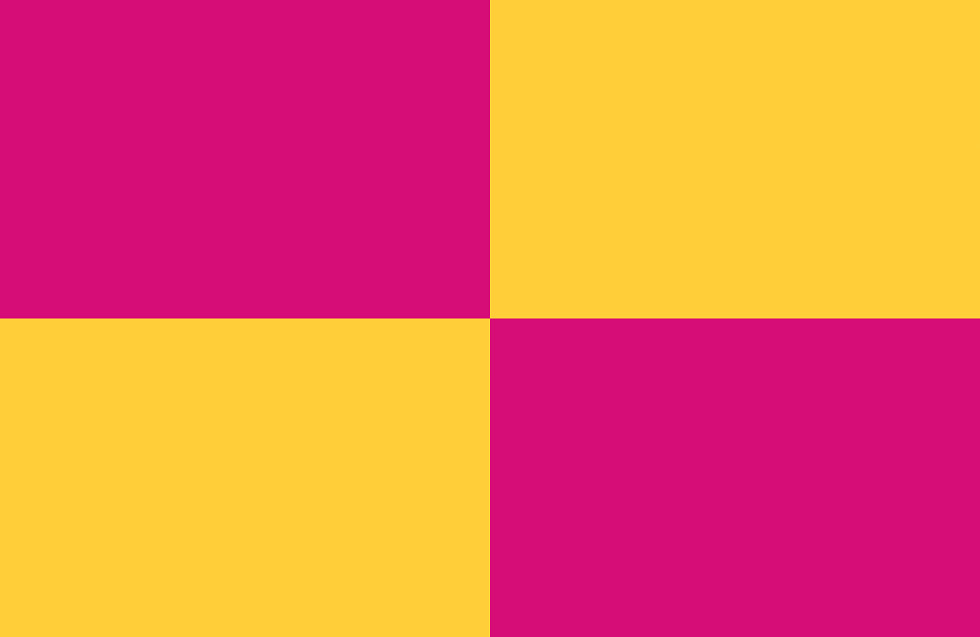 It’s hard to imagine that we are done for good this time, but T-Mobile and Sprint have (for now) formally and officially called off merger talks. T-Mobile released a statement over the weekend acknowledging that the two companies “were unable to find mutually agreeable terms.”

In recent weeks (months?), it seemed an almost inevitable conclusion that the two would announce that they were merging. Then within the past week or so, talks broke down as SoftBank (Sprint’s parent) decided it didn’t want to give up control to T-Mobile and Deutsche Telekom. I guess this means a supposed last ditch effort by T-Mobile’s John Legere to salvage the deal didn’t work out.

Either way, the deal isn’t happening at this moment in time. Below is the statement given by John Legere:

“The prospect of combining with Sprint has been compelling for a variety of reasons, including the potential to create significant benefits for consumers and value for shareholders. However, we have been clear all along that a deal with anyone will have to result in superior long-term value for T-Mobile’s shareholders compared to our outstanding stand-alone performance and track record,” said John Legere, President and CEO of T-Mobile US, Inc. “Going forward, T-Mobile will continue disrupting this industry and bringing our proven Un-carrier strategy to more customers and new categories – ultimately redefining the mobile Internet as we know it. We’ve been out-growing this industry for the last 15 quarters, delivering outstanding value for shareholders, and driving significant change across wireless. We won’t stop now.”