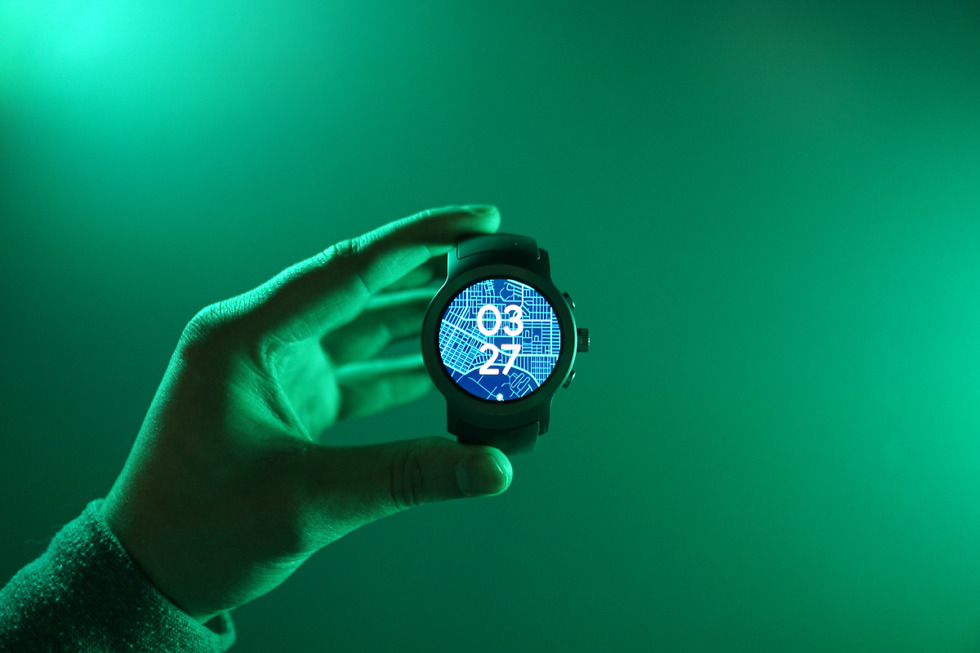 Besides the rebrand from Android Wear to Wear OS, things have been rather quiet in the Android-powered wearable scene. According to a new report from Android Headlines, that could change next week, though, with LG said to be launching a hybrid wearable called the LG Watch Timepiece.

In the report, it’s detailed that the Watch Timepiece is indeed a hybrid device, meaning it has Wear OS for smarts, but also features physical hands for telling the time (quartz movement). While you’ll use the old fashioned hands to tell time, Wear OS will provide the ability to show notifications and track your fitness endeavors.

For specs, the Watch Timepiece is reported to feature a circular 1.2-inch LCD (360 x 360) display, 4GB of storage, 768MB RAM, WiFi and Bluetooth connectivity, and a Snapdragon 2100 wearable processor. It doesn’t appear that the Watch Timepiece will support GPS or NFC. As for size, it’s detailed to be somewhere between a Watch Style and Watch Sport, the watches LG and Google launched early last year.

Android Headlines reports an announcement for the Watch Timepiece could be made as early as next Monday, but global availability may not begin until June.

I’m all for this hybrid idea, but what’s with the name? Watch Timepiece? I’d opt for simply LG Timepiece.