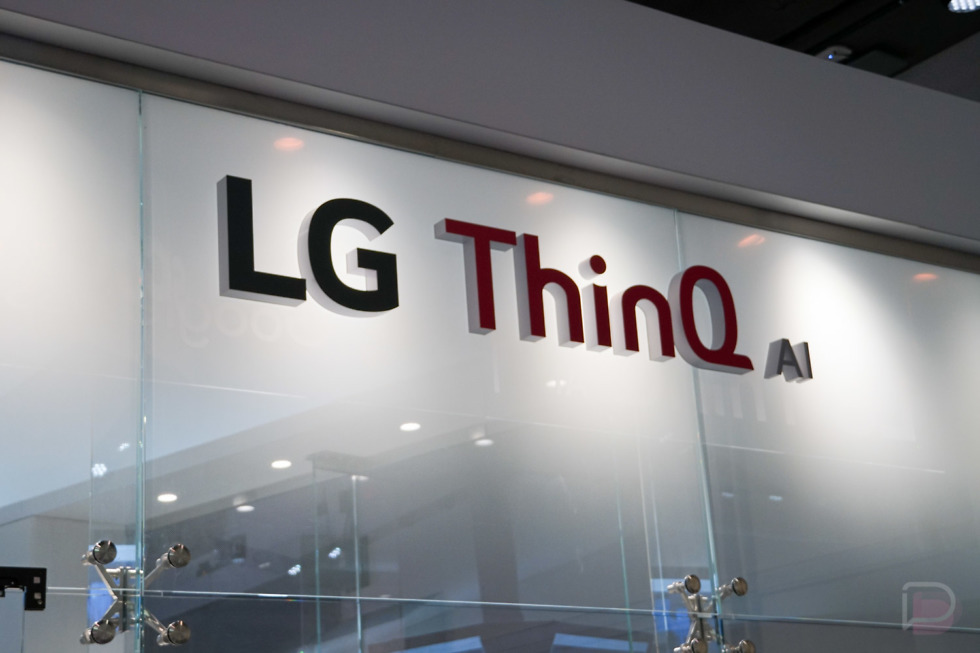 To put the news I’m about to share with you all into context, let’s go back to last year. When Samsung launched the Galaxy S8 and S8+, they decided to incorporate a dedicated hardware button for Bixby, right below the volume rocker on the left side, allowing users to access the company’s digital assistant more quickly.

As it turns out, many people don’t care for Bixby, meaning that the button either goes completely unused or has been manually remapped by now to open up some other application. Long story short, Samsung added a dedicated hardware button for Bixby, but it seems most people end up disabling it within a couple days.

Yesterday, we got a new look at the LG G7, via a CAD-based render video. For those who don’t realize the significance of CAD renders, they are based on the exact measurements that are sent out to case makers which allows them to have accessories ready to go for when the device hits the market. Inside that video, we got to see what appears to be a dedicated hardware button, right below the volume rocker.

Detailed in a new report straight from South Korea, it looks as though that mystery button is the sum of our worst fears, being that LG has decided to incorporate its own AI digital assistant into the G7 and has gone ahead and placed a hardware button on the side of the phone for all of us to accidentally press and get frustrated with.

For the AI aspect, we assume it be essentially the same thing LG announced with the V30S ThinQ. That includes Voice AI, which is a set of voice commands tailored to the device, AI CAM for scene scanning then the recommendation of shooting modes and QR code scanning (😒), as well as an ability to recognize products inside of a picture that can lead you where to find said product online for purchase. For branding, the report claims we will see names such as Q Lens and Q Voice for these features.

Now, don’t get me wrong, we’ll definitely open our arms to these features so as to get a good sense for how well they have been developed and implemented, but let’s just say our hopes are not high. As I mentioned, Samsung’s dedicated Bixby button gets absolutely zero usage in my household, so LG has a ways to go in convincing me it’s something I want.

According to ETNews, the LG G7 will launch late April in Korea, followed by a global release.