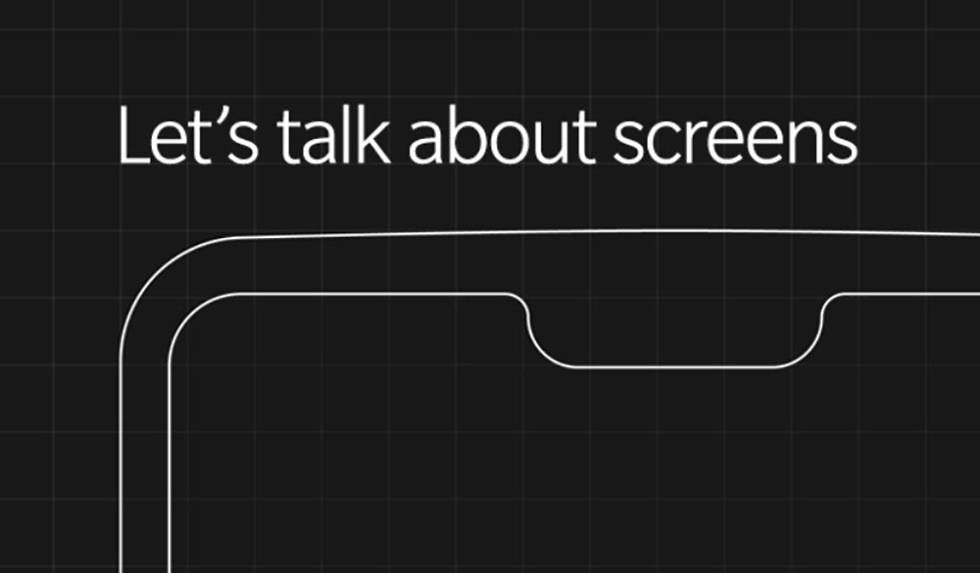 I’m sure you are as sick of talking about display notches as we are at this point, but I have actual news surrounding the trend today as it relates to the upcoming OnePlus 6. OnePlus CEO Pete Lau shared some thoughts about the ability to be able to hide or disguise the notch via software, which is good news for those who aren’t fans of the Apple-inspired display setup.

In response to a comment on Lau’s thread about displays and the OP6’s notch, he said that because they “respect your feedback,” they will add a software tweak that will allow you to “black out the background of the notifications status bar.” It won’t be there at launch, since it was a feature they were initially working on but scrapped. Instead, it’ll arrive via software update down the road.

What does that mean? Well, if you blackout the notification area, that should then give you a flat black bar up top, just as you have on most phones today. It’ll disguise the area that houses the notch, though I’m assuming that the notification and status icons will stay on each side of it, only with a flip to white on top of the black bar. That make sense?

Again, this won’t be there at launch, so if you do buy a OnePlus 6, you will have a good opportunity to get used to the notch before deciding whether or not to ditch it.

Ditch the notch or nah?