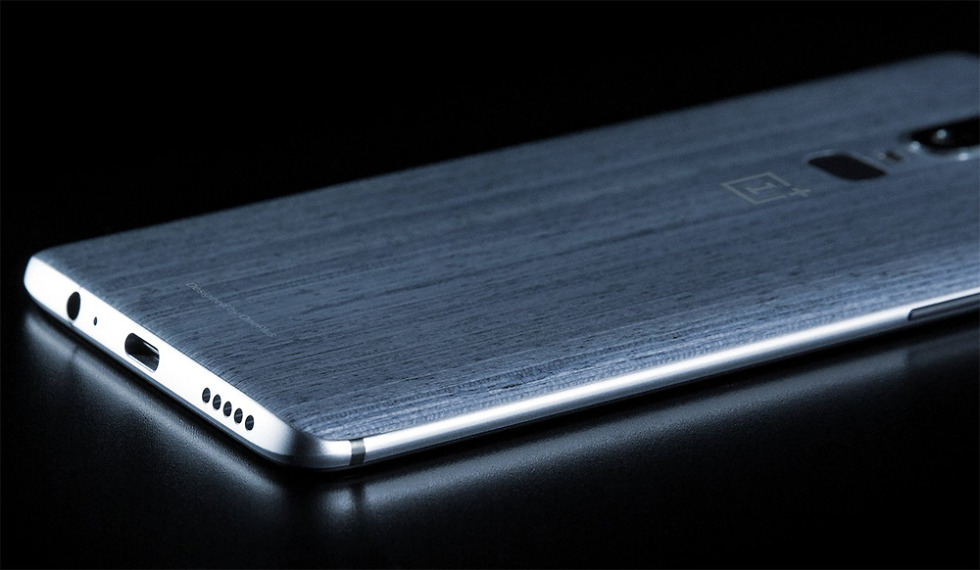 In a tweet sent this morning, OnePlus has gone ahead and confirmed that its next flagship will definitely be called the OnePlus 6. Shocking development, I know, considering the name has seemingly been official since last month’s interview Carl Pei did with The Verge.

Along with that, the company is using a tagline for the phone or maybe just a hype phrase for the tweet declaring, “The Speed You Need.” This could be in reference to the Snapdragon 845 processor we expect to see or maybe the speed of the camera, we don’t know.

The tweet doesn’t provide anything else — no launch date, no pricing, no nothing. But yes, it’ll be called the OnePlus 6.