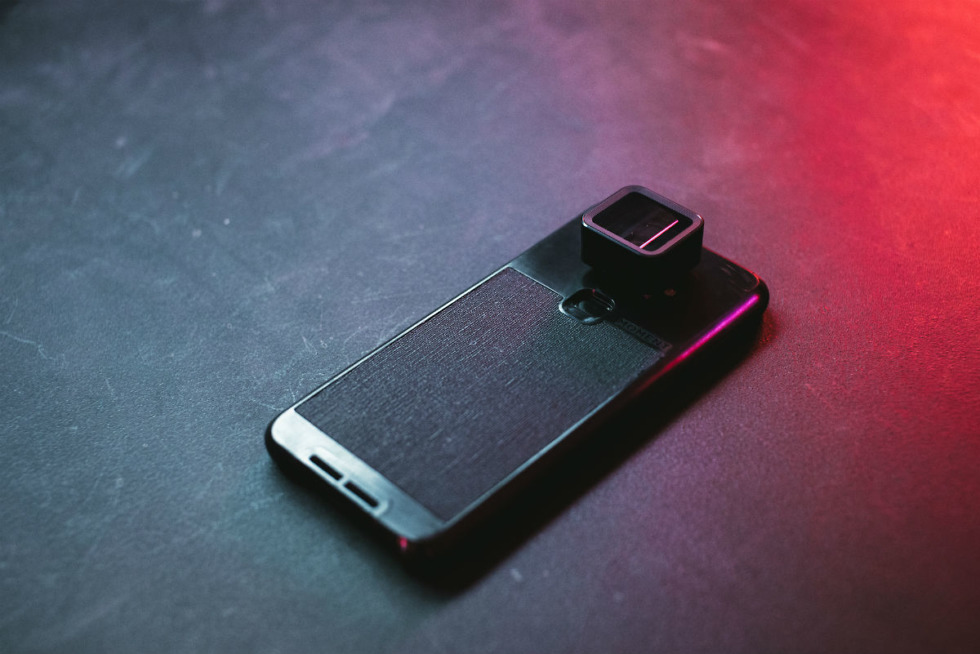 In the world of filmmaking, anamorphic lenses play a key role in the way certain shots look. You’ve likely seen them used before, but unless you’re familiar with what they are and exactly what they do, you probably didn’t realize it. Typically, an anamorphic lens can cost you quite a bit for your DSLR, anywhere from a few hundred to thousands of dollars. Today, though, Moment has announced a pre-order on Kickstarter for an anamorphic lens designed exclusively for smartphones.

Priced at $149, but with Early Bird specials available, Moment’s anamorphic lens brings a 1.33x horizontal squeeze with a de-squeezed aspect ratio of 2.4:1 to mobile filmmakers, typically only available to those with plenty of money to spend.

For a layman such as myself, the major takeaway from shooting with this anamorphic lens on your phone will be a letterbox effect on your video as well as loads of lens flare. In an even more simplified way of putting it, your mobile videos will look cinematic.

Thanks to a purchasable case for Galaxy S, Galaxy Note, and Pixel devices, Moment’s new creation is available for Android peeps as well as iOS users, but you’ll need the accompanying application to shoot your videos.

Check out the specs for the anamorphic lens below, then follow the Kickstarter link below if you’re wanting to up your mobile filmmaking game.

The good folks at Moment made this really long vlog that has a lot of shots taken with the anamorphic lens that I recommend you watch to get a feeling for what to expect. From what we can tell, it’s a pretty exceptional little piece of hardware for all you mobile content creators.