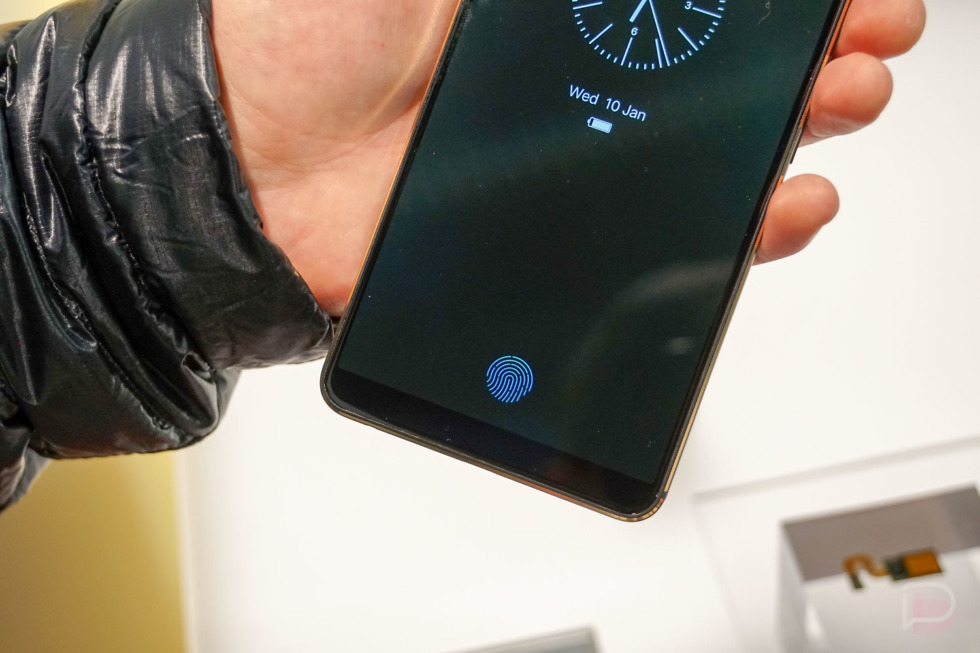 The issue with reporting news so far in advance of official announcements, otherwise known as rumors, is that things tend to change. They’re always changing and as I always say, nothing is confirmed. As is the case with the latest insights from KGI’s analyst Ming-Chi Kuo, who reports that Samsung’s implementation of an under-display fingerprint reader won’t be ready in time for the Galaxy Note 9 later this year.

In late 2016, we heard about the potential for Samsung to incorporate Synaptic’s display-embedded optical fingerprint reader for the Galaxy S8, but that never came to be. We later learned it didn’t make the final build because time ran out. In October of last year, we wrote up a report that the Galaxy Note 9 may have this fingerprint tech, but that leads us to today’s latest news…

According to Kuo, whatever Samsung is trying to accomplish with this implementation isn’t meeting their standards. Maybe the reader isn’t unlocking the phone as well as they want it to or the tech just isn’t quite ready yet, but regardless of why, it seems we won’t see this sweet unlocking goodness from Samsung later this year.

As Kuo writes, “To our understanding of the technologies, under-display fingerprint solutions may currently have many technical issues (e.g. screen protectors and different environments affecting recognition rates and power-consumption).”

Now that we know this, let’s go ahead and fire up the “Galaxy S10 will have an under-display fingerprint reader” rumor mill.