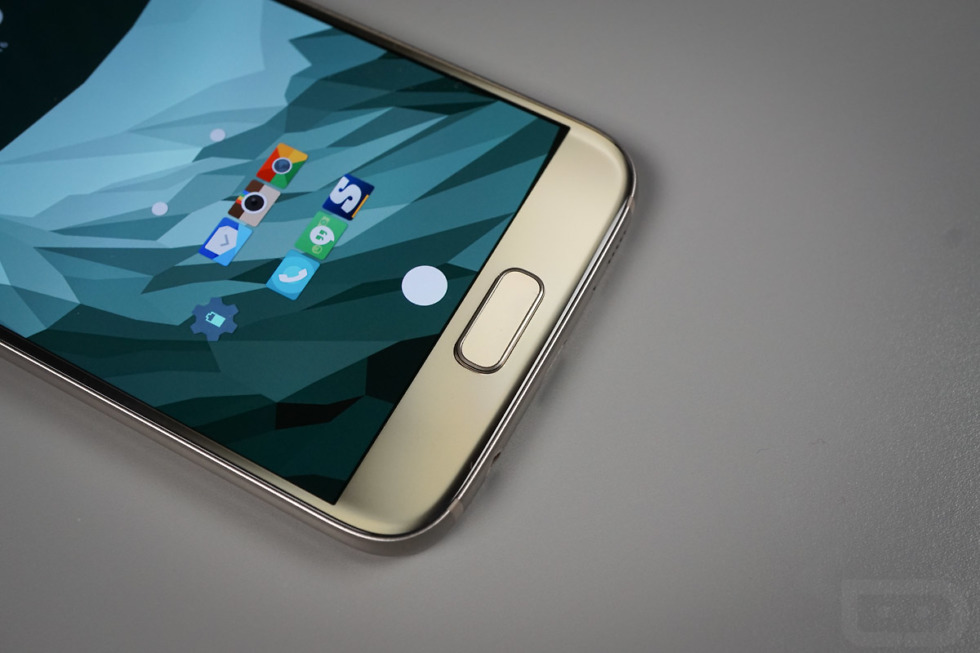 We’ve seen reports over the past year about Samsung and Apple in a race to embed fingerprint readers in front displays. According to the latest report, Samsung may score a “W” come late next year with the Galaxy Note 9 if all goes smoothly.

As reported, Samsung is already receiving samples from 2-4 companies that can supply the necessary hardware to make this implementation work. In the running to score the contract is Synaptics, who we know has already been working with Samsung, Korea’s BeyondEyes and Samsung’s own LSI, and Egis, which already supplies “standard” fingerprint readers to the company.

The way Samsung wants to power the optical sensor seems quite brilliant. According to a note from KGI Securities, Samsung wants to utilize a technology that allows the OLED screen to double as a light source for the fingerprint sensor, which would result in better battery life. In theory, a user would simply place their finger on a designated position on the display (probably near the bottom), the OLED display lights up only the pixels needed for the reader to work, then your phone unlocks. Magic!

We’re quite a ways from a 2018 Galaxy Note 9 unveiling, but this is something to look forward to if you’re a fan of tech in general. If Apple and Samsung launch similar fingerprint readers around the same time, it will be interesting to see who scores the better implementation.