Porsche Design has become somewhat of a household name in the tech sphere over the years, thanks to partnerships with phone manufacturers who allow the design firm to put their spin on recently released products. They have partnered with Blackberry in the past, and Huawei most recently, which brings us to today’s unboxing video.

We received a Huawei Mate 10 Porsche Design device this morning (because it just went on sale in the US) and promptly opened it up on camera. You see, even though we just reviewed the Huawei Mate 10 Pro, this is something special. For one, it’s a $1,225 phone that’s at least worth diving into for a minute to see what the fuss is all about. And two, it really does look as hot as you hoped it would. 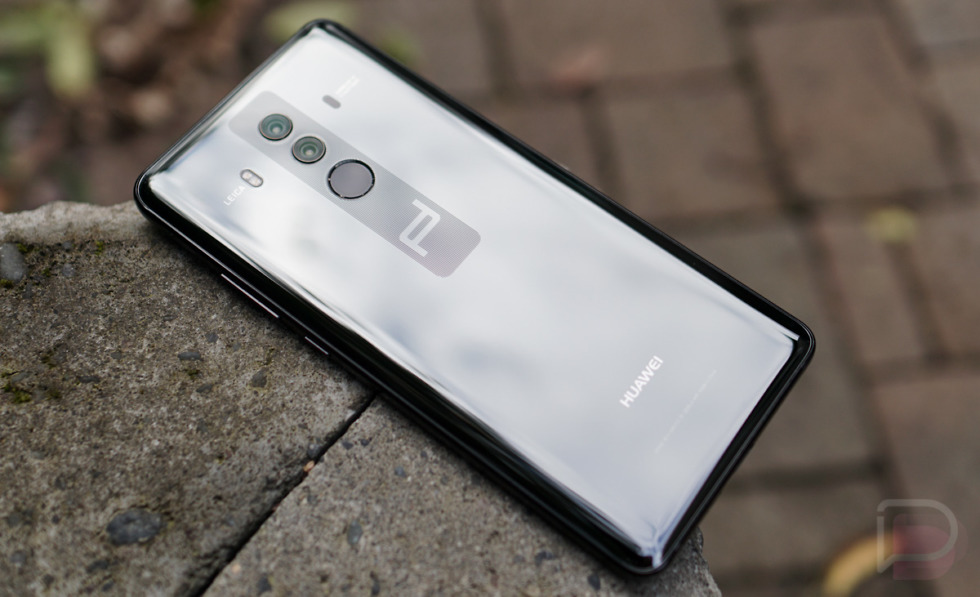 For those still not familiar with Porsche Design and what they do to products, I’ll attempt to explain. They take a phone, like the Huawei Mate 10 Pro, and tweak the design (original Mate 10 Pro design) to their liking to put their own stamp on it. They don’t mess with specs necessarily, though this happens to be most spec’d out model of the Mate 10 Pro you can get. They often include better packaging, more accessories than you would typically get, and attempt to give off a luxurious tone to the products they get behind. In fact, there is no way to put it other than by saying Porsche Design products are luxury items.

So again, we simply took the phone through a quick unboxing to show it off, since we already reviewed the regular  version. If you love Huawei and Porsche Design, and live in the US, your time has come. 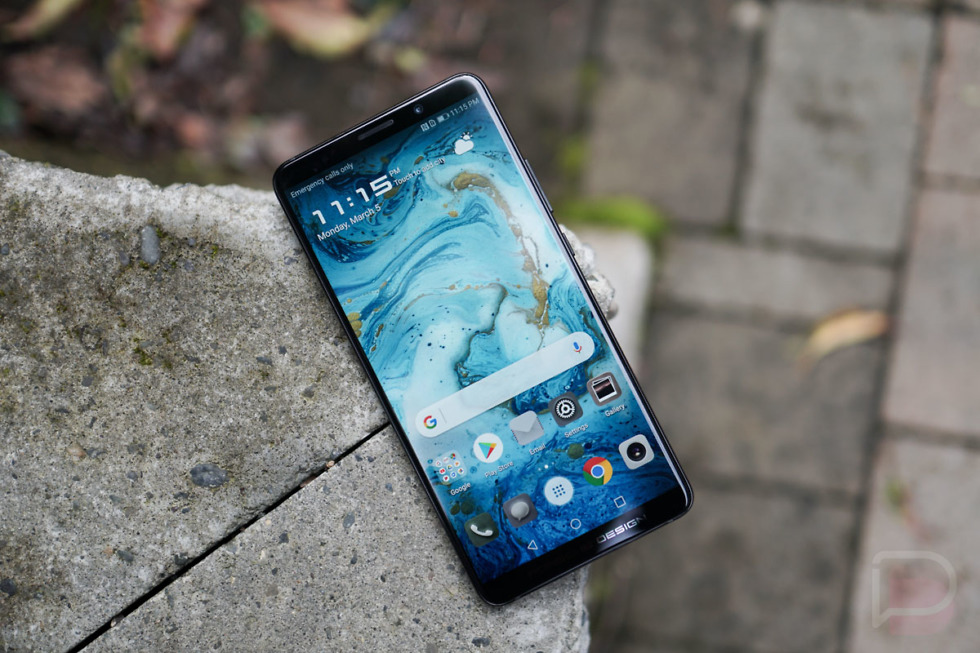 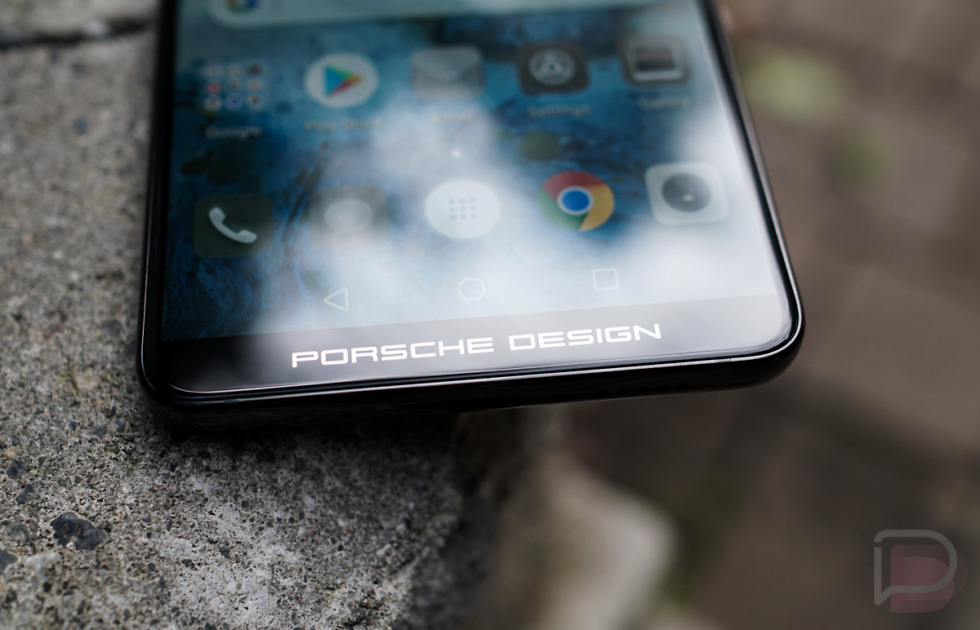 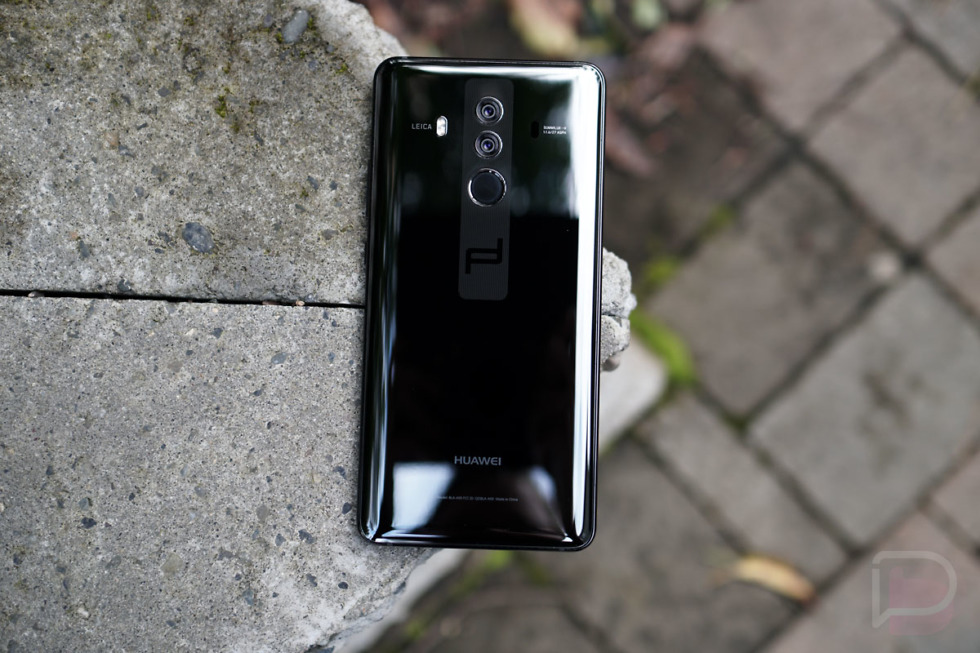 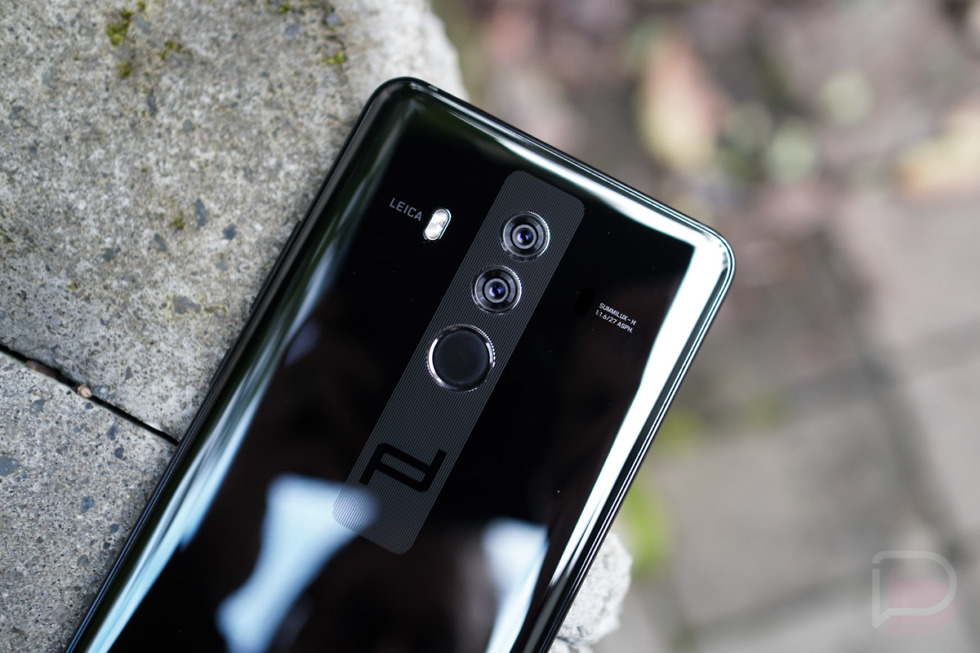