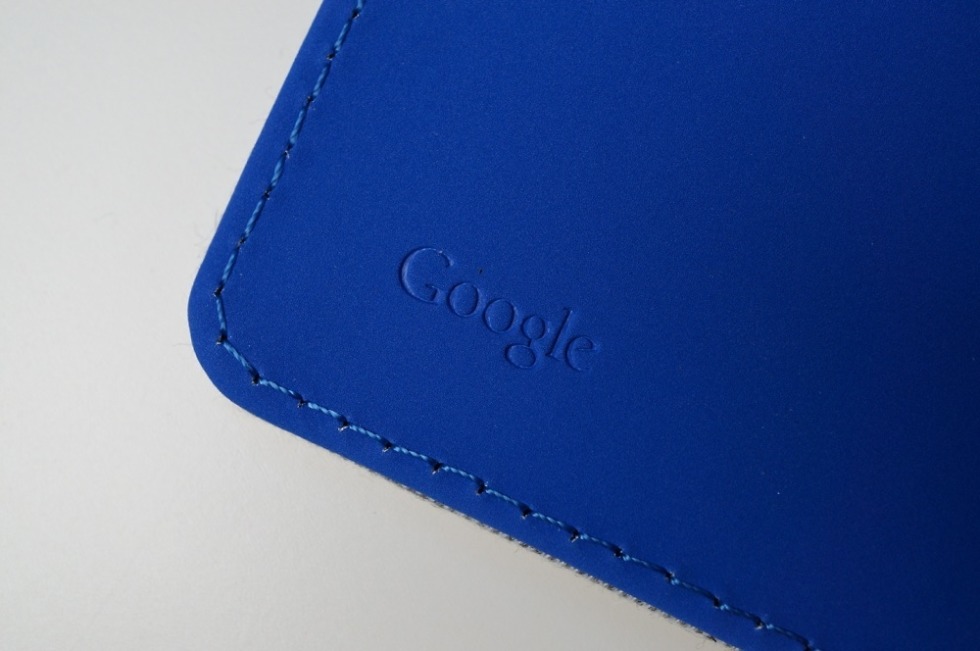 In early January, a report surfaced that detailed Google’s desire to sell off Zagat. According to the latest news, Google has found a buyer.

As detailed, The Infatuation has reached an agreement with Google to take possession of Zagat, though, no financials of the deal have been disclosed. If you’re unfamiliar with The Infatuation, it’s a grub finder service that can pair you up with a dining experience in many cities across the world.

Stated by The Infatuation, they will maintain Zagat as a separate brand, “while expanding its user surveys and developing a new technology platform for the brand.”

If we ever do get financial information on this deal, keep in mind that Google paid $151 million for Zagat back in 2011. Who’s to say if Mountain View got its money’s worth.