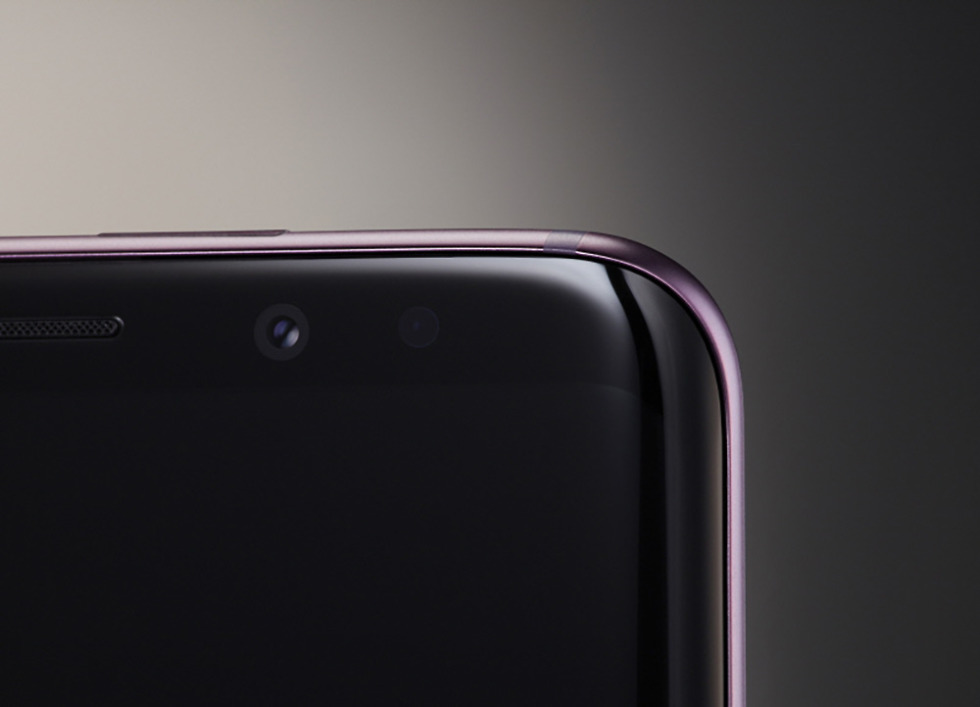 Galaxy S9 and Galaxy S9+ pre-orders are here and the deals joining the launch are pretty wild. If you were considering the Galaxy S9, but thought that it might not be worth the upgrade or that you weren’t ready to fork out a bunch of cash, you should look at the offers from Samsung, Verizon, AT&T, and the other carriers.

The best Galaxy S9 deals at the moment include up to $500 off if you switch to Verizon or AT&T. If you don’t plan on switching, the Samsung store has a $350-off trade-in deal that is an instant discount, not a credit you get back later. T-Mobile has a 50% off deal too.

I generally consider the Samsung store to be the best place to buy new Galaxy phones, like the Galaxy S9 or S9+. Dating back to last year, Samsung started running the best trade-in program of anyone, because they give you an instant credit for the phone you want to trade-in rather than get you cash back later on. That’s important because a $720 Galaxy S9 could be just $370 with trade-in as pre-orders go live.

Not only that, but the Samsung store sells all of the variants, including the unlocked models. They offer financing and that trade-in program I just mentioned. Also, with the Note 8 launch, they were one of the first to ship pre-orders that arrived well over a week early.

Once you pick your trade-in and then buy the Galaxy S9 or S9+, you’ll have 15 days to get Samsung your old phone or you’ll have to reimburse them for the discount.

If you are a Verizon customer and don’t want to shop from the Samsung store, then your deal is also a $350-off trade-in, but it’s not as clean and pretty as Samsung’s. If you aren’t a Verizon customer, yet want to be, Big Red has an even sweeter deal that tops out at $500.

Current customers can trade-in their phones and get $350 in trade-in credits that are spaced out over 24 months. Those credits start within 1-2 billing cycles. The phones that will give you $350 off are the same as those I mentioned above from Samsung. Verizon also has phones in $300 and $200 ranges too.

For new customers, you can get the $350 trade-in deal as well as a $150 prepaid MasterCard by porting over your number to a new line.

AT&T is basically running the exact same deal as Verizon where you can get $350 off in trade credits, plus an added $150 bonus if you leave your current carrier and come to AT&T.

Current customers can trade-in their phones and get $350 in trade-in credits that are spaced out over the length of AT&T Next device payment plans. The phones that will give you $350 off are the same as those I mentioned above from Samsung, plus the V30 and Pixel 2/2XL. AT&T also has phones in $300 and $200 ranges.

For new customers, you can get the $350 trade-in deal as well as a $150 additional bill credit by porting over your number to a new line.

T-Mobile is calling their deal a 50% off promo, but it’s just a trade-in bill credit thing, like AT&T and Verizon are doing.

T-Mobile’s site is lacking the dirty details (like which phones you can trade-in), but their deal is up-to $360 in bill credits spread out over the life of your equipment installment plan (EIP). Like Verizon, it’ll take 1-2 billing cycles for the credits to start.

UPDATE: T-Mobile’s list of devices that will get you $360 off is pretty extensive. It covers most Samsung and iPhones from the past two years, as well as the LG V30. View it here.

We’ll update this as more details drop with live pre-orders.

Sprint, like AT&T and Verizon, is doing an up-to $500-off deal that combines a trade-in and gift card if you switch over to Sprint.

Current customers can trade-in their phones and get up to a $350 discount spread out over monthly Sprint Flex payments. Sprint has not yet listed the devices you can trade to get the max $350.

For new customers, you can get the $350 trade-in deal as well as a $150 prepaid Visa gift card by porting over your number to a new line.

Ditching carrier stores is always an option, and that means Best Buy is here for you. They tend to follow many of the carrier deals, but often toss in extra discounts or incentives. With the Galaxy S9, they are doing just that.

As a reminder, Best Buy sells the Verizon, AT&T, Sprint, and Unlocked Galaxy S9 and Galaxy S9+. They do not sell T-Mobile phones.

To start, Best Buy is dropping all models by $100. In addition to that, they will shave off up-to $350 with a trade-in for the Verizon version. Their eligible trade-in devices match the Verizon list and also include $300 and $150 tiers.