Now that Google’s new smart camera is readily available, we went ahead and picked one up to give it a spin. For those who missed it, I’m talking about Google Clips, the camera that wants to sit by your side, so that it can capture the memories while you live within them, not behind the lens.

I’ve had it for a cool day or so now and let it take over my living room filled with cats and my son. It captured fort building and climbing, napping kitties, and other super exciting DL house action. My immediate takeaway is that Google Clips is a pretty cool little accessory to keep around the house. Is it $250-cool? That’s a tough one. 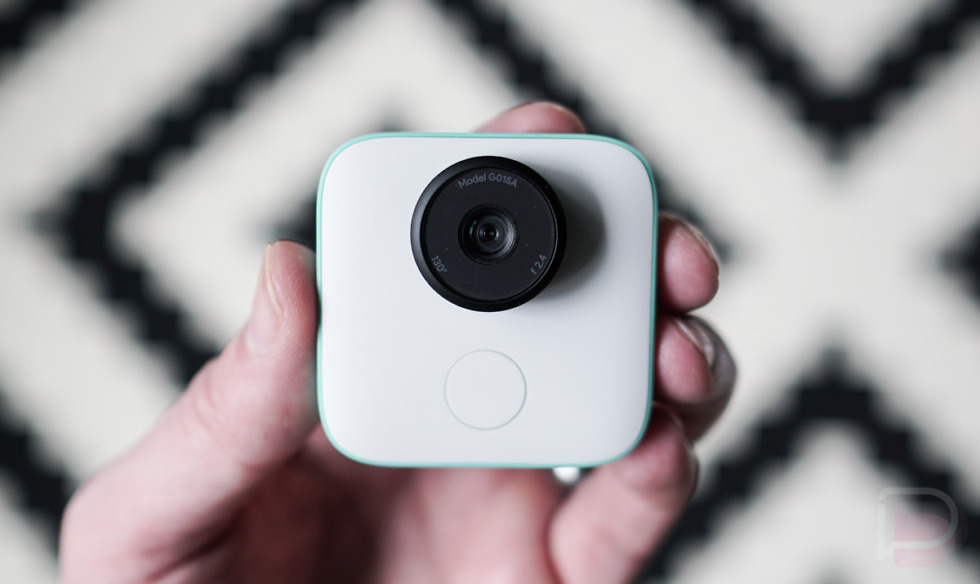 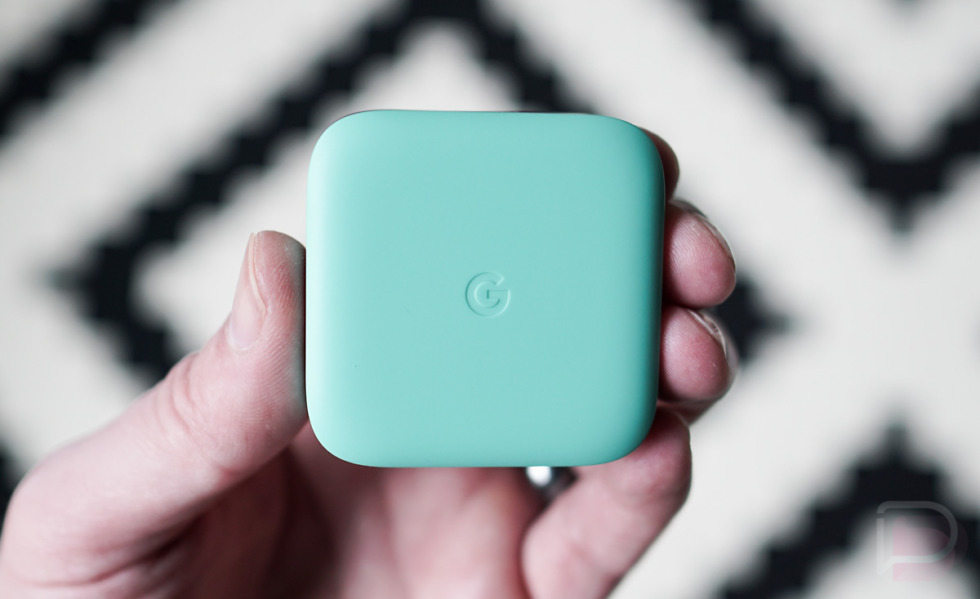 To recap, Google Clips is a stand-alone smart camera with 130-degree lens and 16GB of storage. It connects to your phone over WiFi Direct or Bluetooth, lasts for up to 3 hours while utilizing its smart capture feature, and works with phones running Android 7.0 or higher.

To use it, you turn it on (by twisting its lens) and set it near you. It’ll will then capture moments at varying intervals as it sees the scene composed properly or as someone or something looks at it. You can also manually control it with its physical shutter button, or through the Clips app. When it captures something, it shows you them as animated clips (can be GIF, motion photos, or video) that you can then save as an animation or pull stills from. You can crop and edit them as well, plus it’ll offer up suggestions of clips it thinks are good ones.

The magic here is in its ability to learn faces over time, which you can kickstart by taking portrait shots of friends and family. You can also connect it to your Google Photos account to help that process along.

It only connects to your phone, so it doesn’t have its own internet connection, nor is it supposed to ever transmit anything you don’t want it to. It doesn’t capture sound either.

In the video at the top of this post, I talk through everything that Google Clips does in greater detail, plus give you a tutorial of the app.

In the box, you get the camera, a stand that doubles as a clip, and a USB-C charging cable. 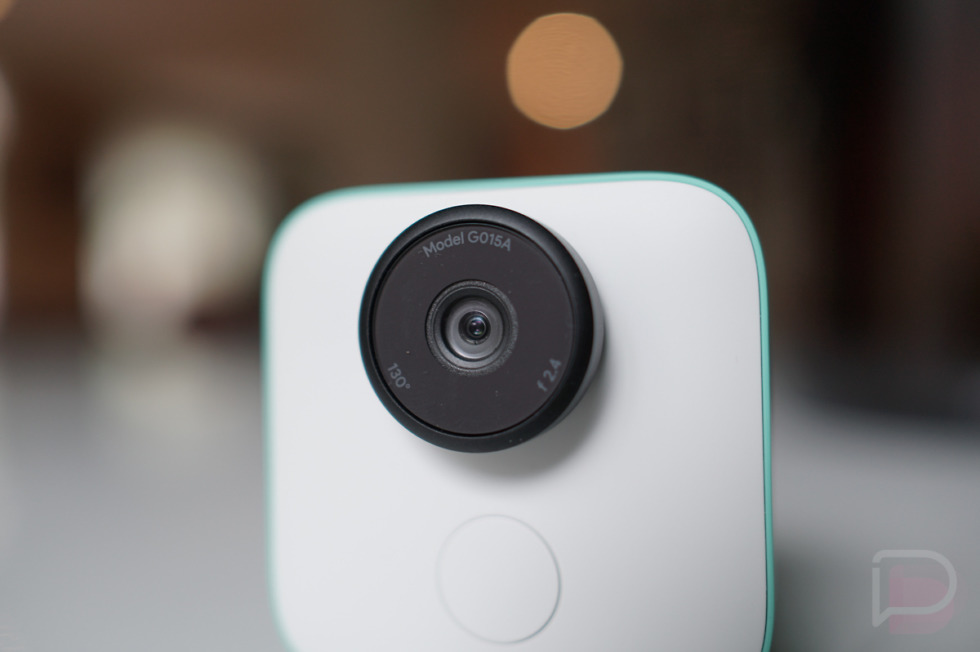 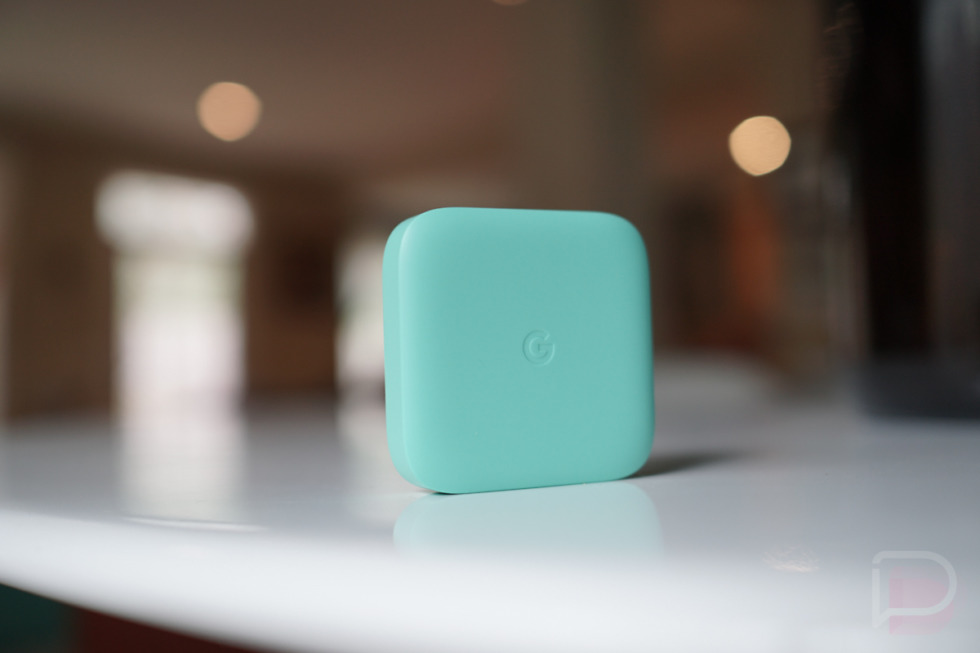 Do I think you should buy one? As I say in the video, it’s a cool gadget to have, but it’s probably something you should sit back and watch develop before diving in. I want to see how Google can improve it over time and what features they can add to make this a worthy purchase. Then again, if you just have $250 to spend on new, untested products that Google may or may not keep around for long, go for it.