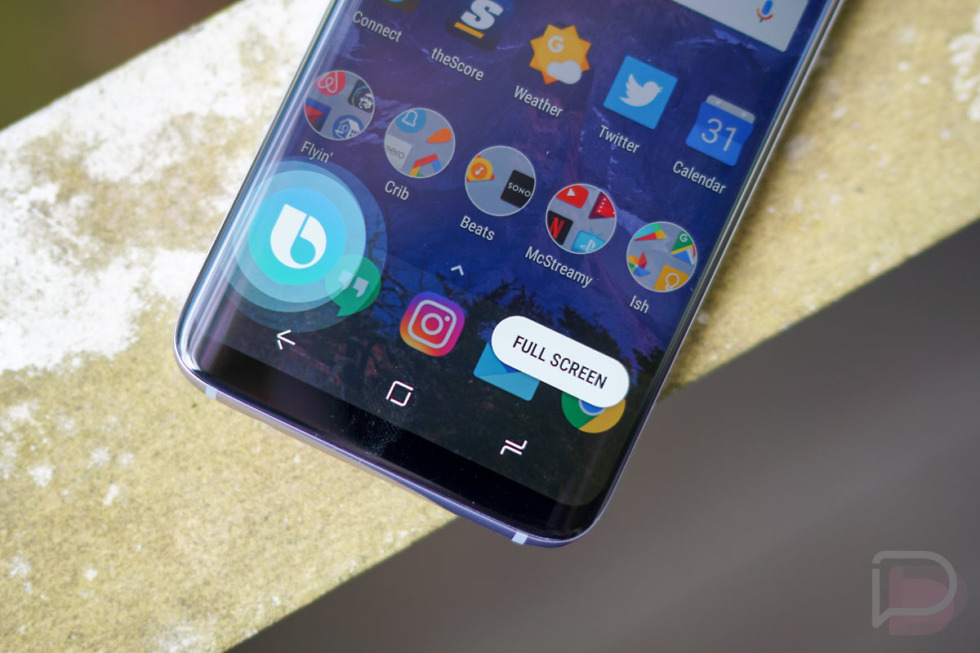 We’ve been reporting on Samsung’s smart speaker powered by Bixby for what feels like a long time (July, 2017 to be exact), and each time we think we have an idea of when it will launch, Samsung says something different. Unfortunately, the latest news is more of the same.

In December, we thought we may see this smart speaker in the first half of this year. Speaking to Wall Street Journal, Samsung’s mobile CEO DJ Koh now says we can expect to see it in the second half of 2018.

While we may have to wait a bit longer to get our hands on it, Koh has given a bit of insight into how Samsung wants users to view this tabletop device.

When I introduce the first model, I don’t want to give the impression that Samsung delivered another affordable mass model. I want to focus on more premium.

If we were to take what Koh states here and run with it, we could easily come to the conclusion that Samsung intends to introduce a competitor to the more expensive Google Home Max, not the standard Google Home. However, it seems like a safer bet that Samsung’s first smart speaker will be a more affordable option, a proof of concept if you will, to see if buyers actually want to integrate Bixby into their home. If Samsung’s first speaker is priced too highly, adoption numbers will suffer.

Considering Samsung typically has another huge announcement in the second half of each year (Galaxy Note series), maybe we can expect it to be announced then.