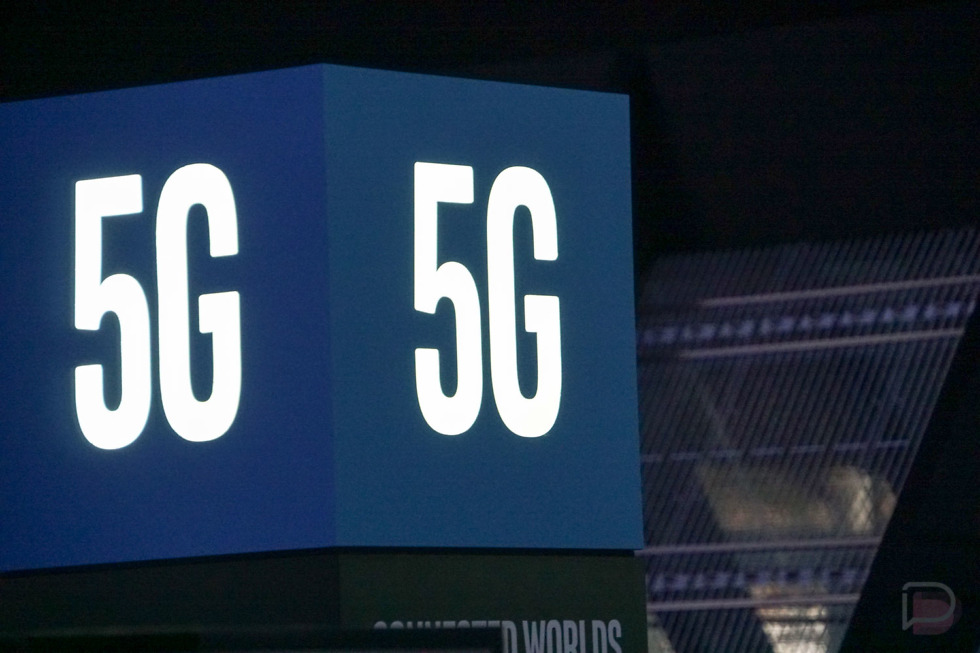 Qualcomm is going to make sure that it is at the forefront of 5G by working itself into as many tests and simulations it can with its own products. For example, the chipmaker announced today that over the past several months, it has conducted two extensive 5G network simulations to try and find out how well 5G might work when paired up with a Gigabit LTE network. The results are what we all hoped they’d be.

The simulations took place in Frankfurt, Germany and San Francisco. The Frankfurt setup worked over 100MHz of 3.5GHz spectrum on top of a Gigabit LTE network utilizing 5 LTE spectrum bands. The San Francisco setup tested 800MHz of 28GHz mmWave spectrum over a Gigabit LTE network with 4 licensed LTE spectrum bands and License Assisted Access (LAA). I know that probably doesn’t make sense and is stupidly technical, so let’s talk about some of the results they found.

OK, so what should we really take from these simulations? Well, Qualcomm tried to simulate real-world environments by attaching around 14,000 device connections, with a split of indoor and outdoor. These devices were setup like those that’ll arrive in 2019, which means LTE-only, 5G, and support with the bands expected to be live then. They even tried to toss in some interference to make it more real.

As I keep saying, we’re still so far from 5G being here, but tests like this continue to paint this 5G picture and boy is it starting to look good.