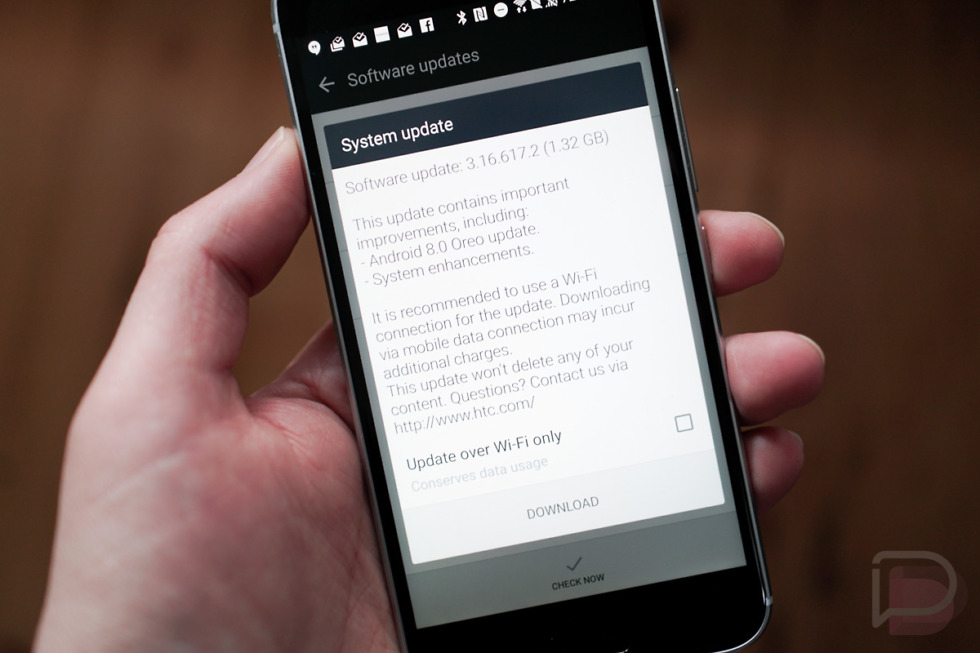 Just as report cards were sent out for all of the major OEMs, with HTC scoring an F grade in the software update department, the HTC 10 is now receiving Oreo by way of over-the-air (OTA).

Labeled as build 3.16.617.2 and weighing in at 1.32GB, the update brings the HTC 10 up to Android 8.0 while also updating the phone with the December security patch. No, not the January or February patches, but December’s.

According to Kellen, who now has Oreo running on his HTC 10, the UI has been switched up a bit, with icons looking a bit more circular. Check out a few screenshots below.

If you’re rocking the HTC 10, go taste some Oreo. 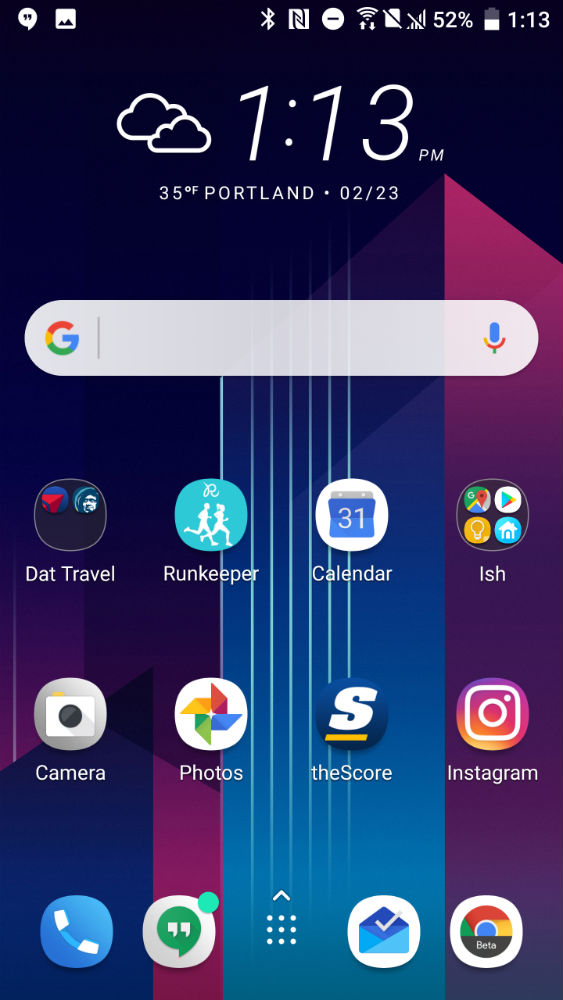 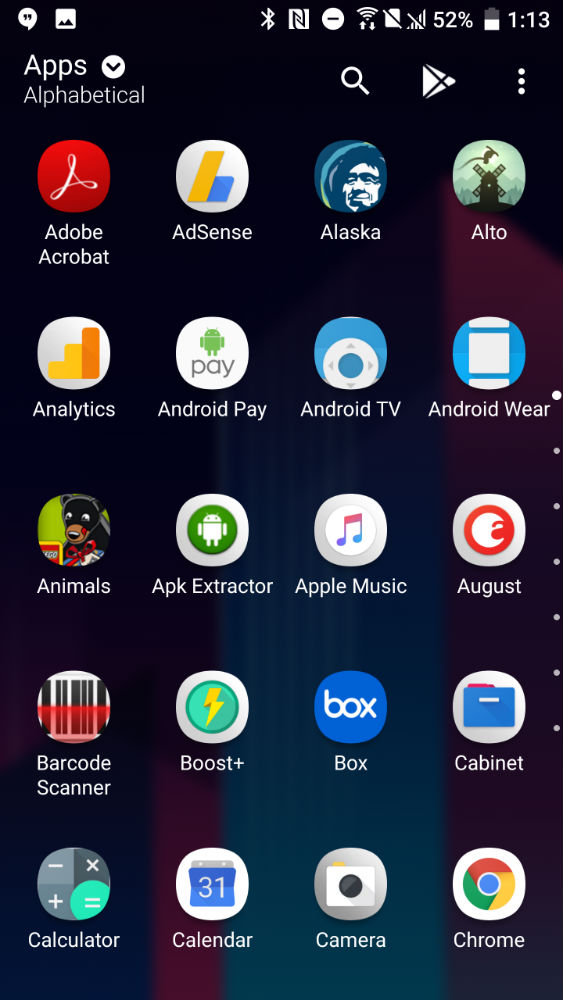 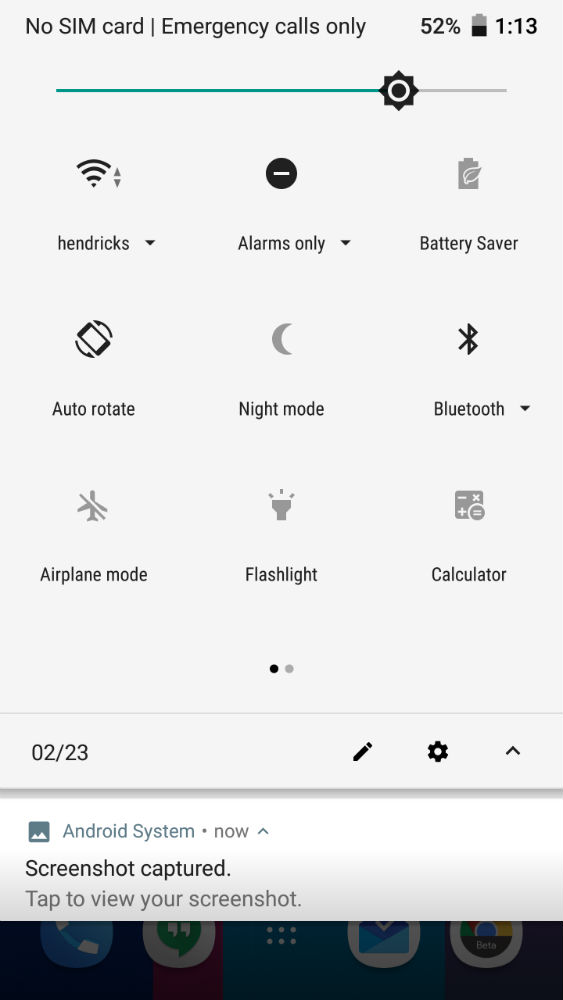 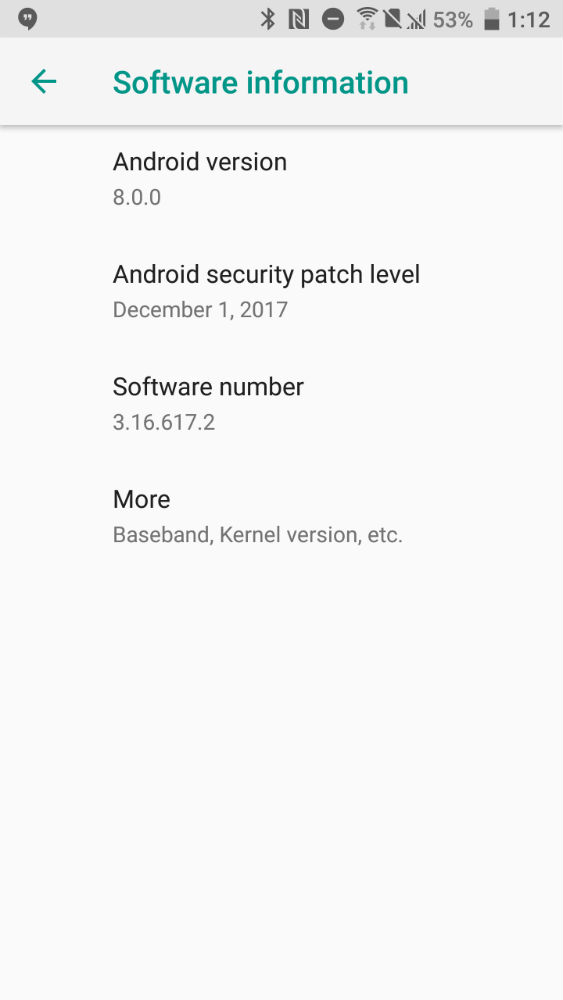