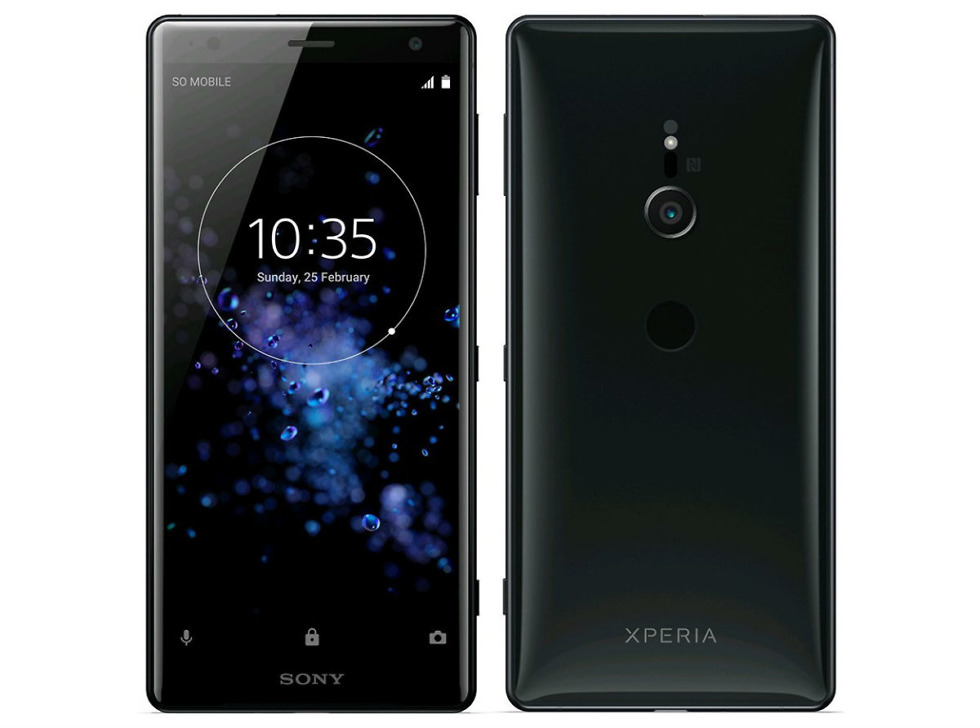 We recently learned that Sony would be drastically changing up its hardware design, and thanks to a new leak, we’re seeing just how much Sony is switching things up. Thanks to VentureBeat, we’re getting our first good look at the Sony-made Xperia XZ2, plus learning details about its smaller brother, the Xperia XZ2 Compact.

As we can see from the image above, the XZ2 is unlike all other past Xperia devices, with curved edges and notably large display with somewhat minimal amounts of bezel.

Yes, Sony, this is what we’ve wanted!

The smaller XZ2 Compact features similar specs, just in a smaller package. The XZ2 Compact’s display size is listed at 5.0″, plus a smaller 2870mAh battery.

Sony will host its press event to unveil its new devices next week, at which point we should learn all of the important stuff such as availability and pricing.