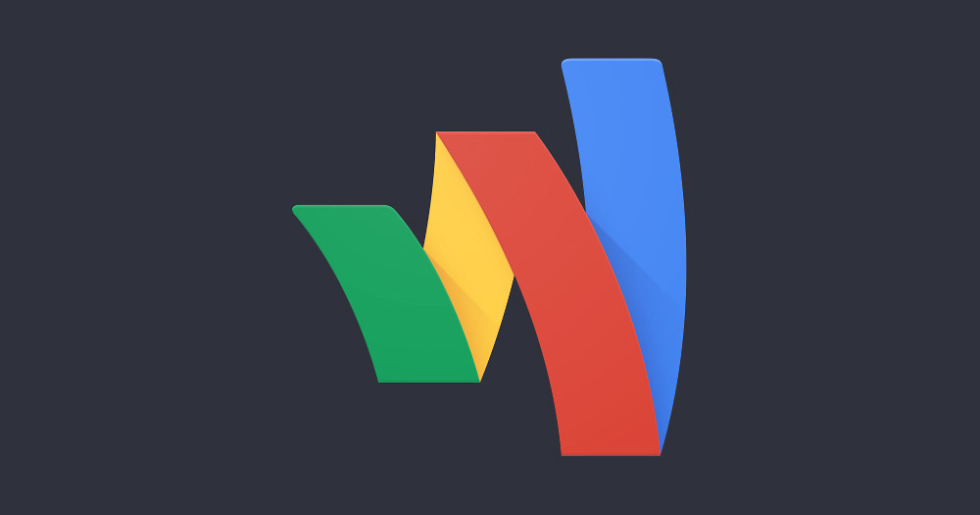 While Google begins making the shift of Android Pay to Google Pay today, you may be curious what the future holds for Google Wallet. For the next few months, it’ll still live on, but it’s being rebranded as well. Google Wallet will become Google Pay Send until Google can bake send/request money features into Google Pay.

The announcement for Google Wallet was attached to the bottom of today’s Google Pay news. Google said to expect not only a name change, but “a fresh coat of paint to go with the Google Pay brand” as well. And again, this is happening because Google Pay will get the ability to send and request money “within the next few months.” At that point, Google Pay Send will likely be retired.

Google hasn’t quite flipped the switch on Wallet on Google Play just yet. I’d bet that’ll happen within the next few hours. Again, be on the lookout for an update!