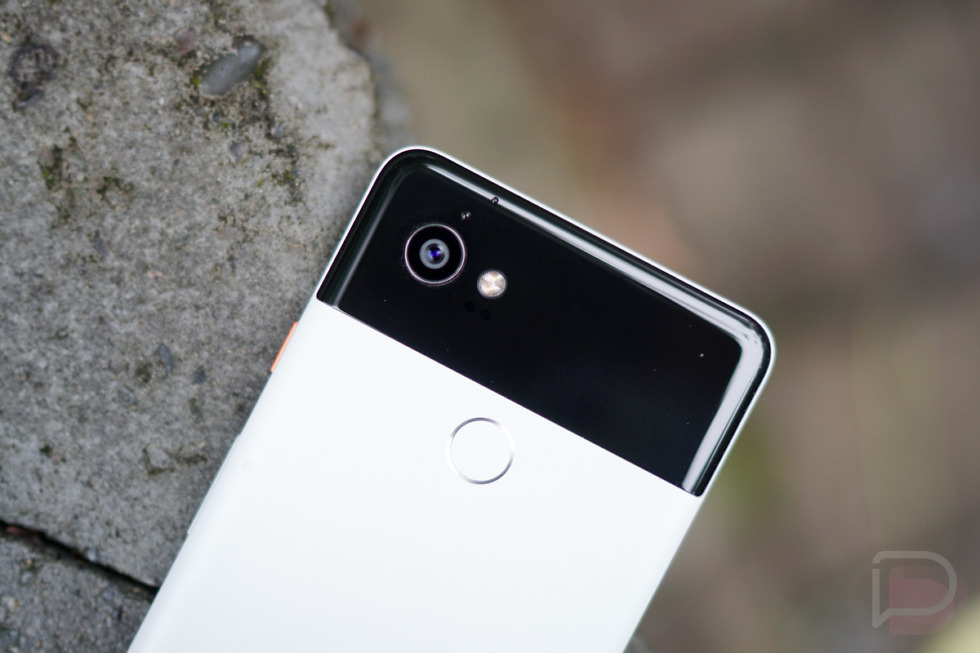 Just this morning, your boy was being his usual smarmy self on Twitter by taking subtweety shots at Google and their Pixel phones’ “Check for update” button, because it still doesn’t work after one of their engineers told us a couple of times now that it probably should. The timing there is now pretty funny, as a Google Play Services update began rolling out today that appears to activate that button, just like we were told it would. Go, me!

According to a reddit thread, a number of users have been able to update to Google Play Services 12.2.09 on their Pixel 2 (Pixel 2 XL and original Pixels possibly too) devices, head into Settings>System>System update>Check for update, and pull the latest February security patch. Some tried hitting the button before updating and received no update, but did immediately after grabbing the new version.

The trick here seems to be to get into the Google Play Services beta track, which you can do by opening this link on your phone, scrolling to the bottom of the app’s listing, and joining the beta. Once you do that, you should receive an update into Google Play Services (beta). If you get the 12.2.09 update, then feel free to jump into settings and check for the update. If you don’t, and instead sit on 11.9.76 (like me), the update button still won’t work.

Here’s what you should consider doing if you want to become a “Check for update” mashing pro that finds satisfaction in that button finally doing something after all these years – join the beta as I described above.