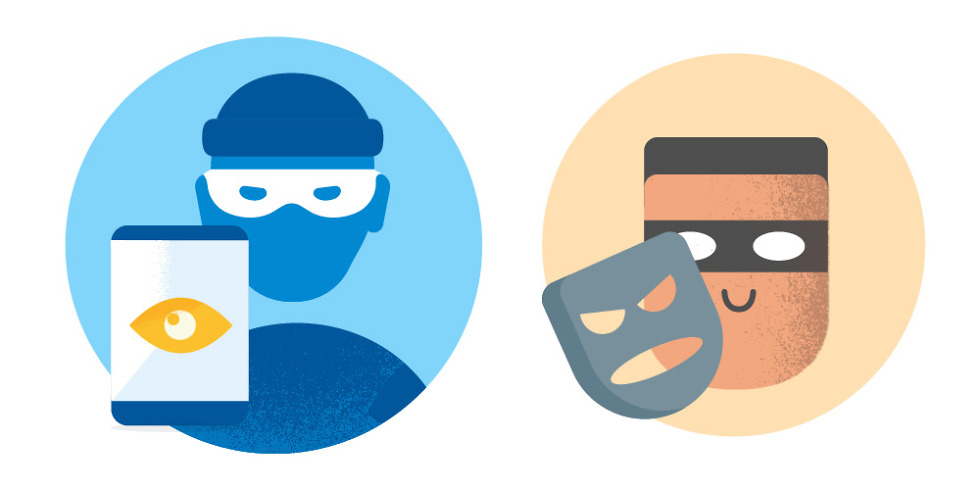 The battle over clean, non-malicious apps on Google Play is a never-ending battle that Google is constantly finding new ways to address. For 2017, they not only improved on their ability to detect bad apps, they discovered new techniques that help them identify repeat offenders. In doing so, they announced today that they took down 700,000+ apps on Google Play that violated the store’s policies, but also kicked out 100,000 bad developers.

That seems like a lot of bad apps and bad developers. They didn’t say 700 apps and 100 developers – they said 700K AND 100K. Yikes. Bad people sure do love them some Android it seems.

Google did say that the 700,000-app-takedown was 70% more than they took down in 2016. Additionally, they caught bad apps sooner than ever, stating that “99% of apps with abusive contents were identified and rejected before anyone could install them.” And finally, of the 100,000 developers who got the boot, Google said that they made it more difficult for them to create new accounts and go back through the process of trying to post evil apps.

If you’d like to know more about the types of apps that Google takes down to protect you, hit up that link below.