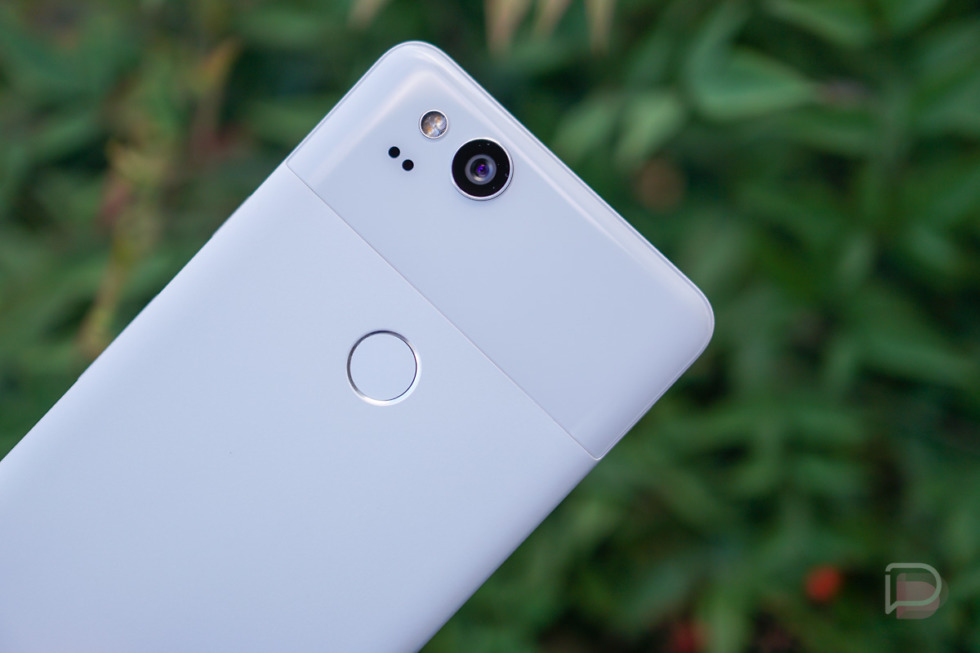 On September 22, we said our goodbyes to slow Android update rollouts on Nexus and Pixel devices. It was a moment we had always dreamed of. We could finally tap that “Check for update” button, Google would listen by flagging our action as “user-initiated,” and then let us jump through the slow, staged rollout.

And then that never happened. Which is odd, because the Googler – Elliott Hughes – who told us that this new action was here, was soooooooo curious why the press hadn’t noticed this functionality. Maybe because it never worked? Or if it did, it did for all of five minutes?

According to Hughes, who returned this week from what must have been a 3-month vacation of laughter and pina coladas, has told us that, well, ha..ha…haha…HAH, ABOUT THAT STORY I ONCE TOLD YOU…yeah, a Google Play Services update broke all that fun. Hope you had fun mashing that button like the good ol’ days that never went away.

Seriously, though, there was some sort of “API incompatibility” between Android’s System Update code and that “Checkin code” that was going to allow your user-initiated action to get you updates. In other words, hitting the “Check for update” button did nothing as has been the case for our entire Android lives even as we thought it was supposed to. Google has now fixed that internally, but couldn’t in time for us regular folk and so we’ll be waiting until the next update (in 2018) to be able to test this all over again. Another Google Play Services update will bring it back to you.

Hughes told some commenters in his Google+ thread that it did work at some point, though, I’m not sure I ever noticed it working since he revealed its availability.