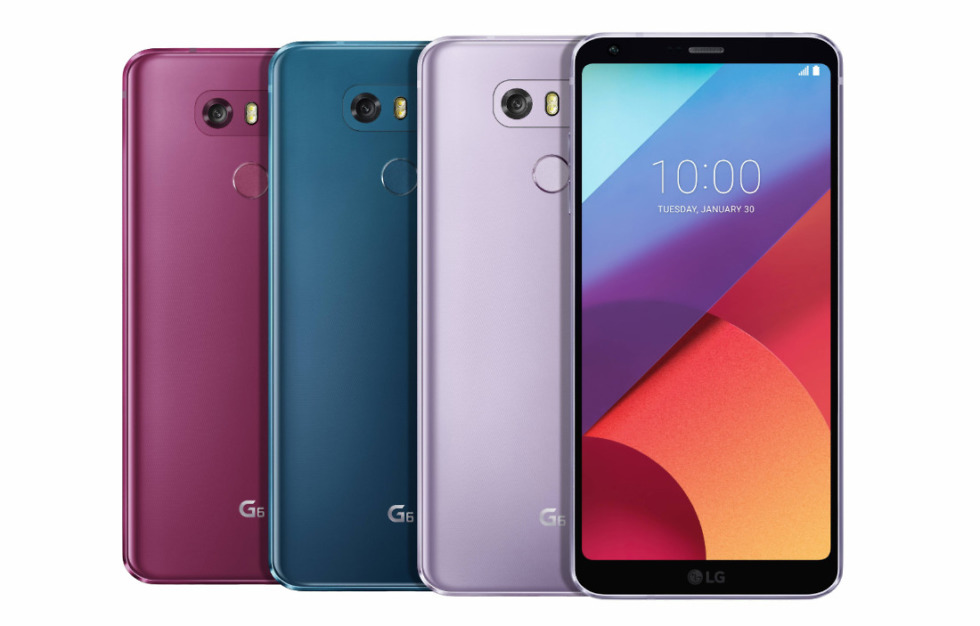 We’ve talked a lot about the confusing narrative coming out of LG over the past month. Are they going to introduce new phones or wait a while and do so when they see the right opportunity? Will they seriously just re-release their 2017 phones to try and stop the mobile bleeding? The answer to both of those questions may be “Yes,” according to the latest announcement from the company.

Last night through a press release, LG announced that the LG G6 is back and prettier than ever, thanks to a bunch of new colorways. In other words, yes, LG is doubling down on last year’s phones to start this year. Don’t believe me? Here’s the title from the press release:

LG isn’t saying, “Hey, we’re about to bring you the heat and continue working on what’s next, so have some shiny new colors for a bit.” That line says, “We’re lost at the moment, so hopefully some exciting colors on our old phones that we won’t name in this title because they are old, will do the trick. We have nothing else to announce, possibly for a while.”

The LG G6 will soon be available in Moroccan Blue, Lavender Violet and Raspberry Rose, matching the color availability of the LG V30. Those new colors will be available in Korea in February, followed by additional markets thereafter.

Understand that I’m not kidding. The LG G6 is back in 2018 in new colors and nothing about the phone’s internals have changed. It still has a QHD display, dual cameras, and the same design you remember from a year ago.