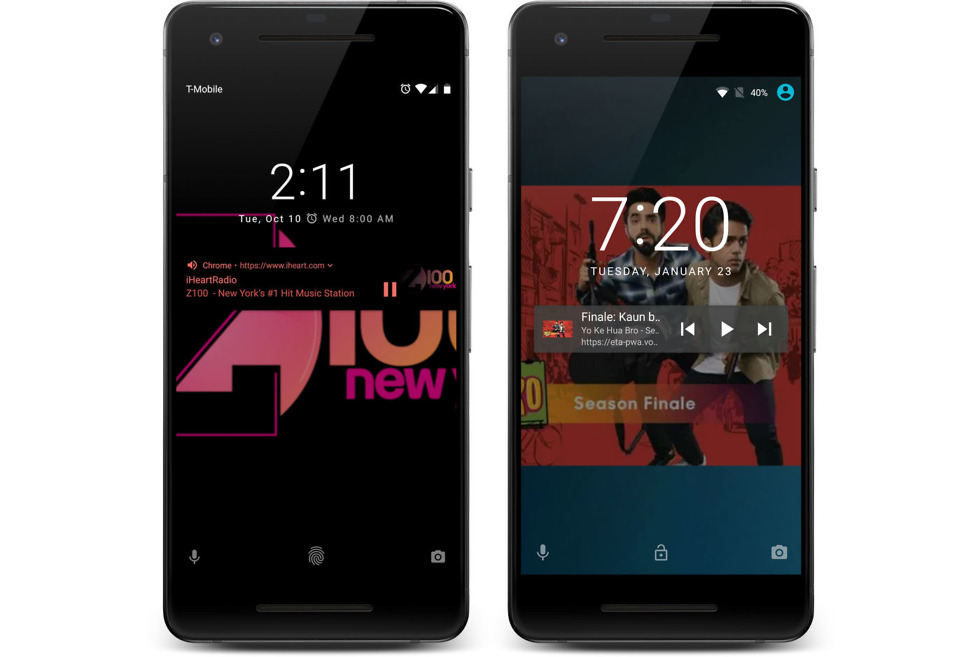 We’ve been hearing about Google adding HDR support for Chrome for Android since last year, and things are apparently starting to come together. In a post to Google’s blog, the company announced Chrome will now support HDR video on Windows 10 devices, as well as other platforms in the future, hopefully including Android as has been hinted.

With HDR support, whether it be on desktop or mobile, users should see more vibrant colors, darker blacks, and brighter whites. This, of course, is a good thing.

Not only should users be excited about HDR support, but Google also mentions VR for the web, which would be virtual reality experiences powered solely by the web. Google spoke about this last year, too, but clarifies that we will be seeing much more of it in 2018.

If you are on a Windows 10 device today and using Chrome, congratulations, you now have HDR support (so go buy a new 4K + HDR monitor!).