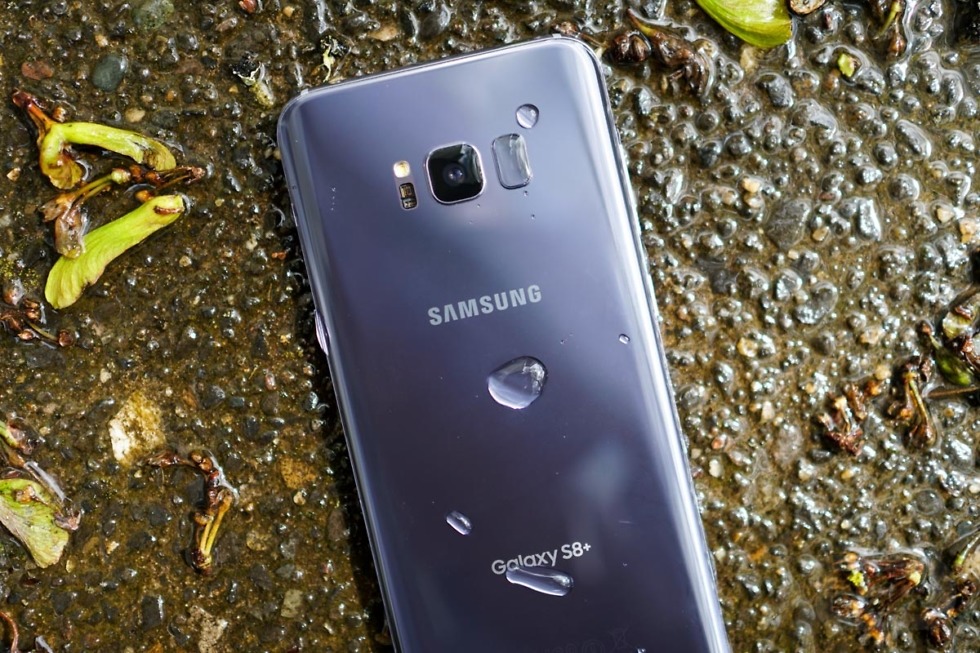 In a completely unexpected (because it seems insanely early) move, the Galaxy S9 and Galaxy S9+ both stopped off at the FCC this week. I’m not kidding, we have listings for both phones under model numbers SM-G960F (S9) and SM-G965F (S9+). While these listings don’t necessarily mean that the new S9 line-up will arrive early, it at least has us considering that they might.

Two FCC listings popped up yesterday as A3LSMG960F and A3LSMG965F. The A3L portion is Samsung’s grantee code at the FCC where all their smartphones will be filed under. The second portion – the SMG960F and SMG965F – is for the product code, which Samsung uses based off the model number of their phones. For example, we saw SMG950U, SMG955U, and SMN950U for last year’s unlocked Galaxy S8, S8+, and Galaxy Note 8.

Will they do that this time? Again, that’s tough to say. We’re talking about months and months early for FCC certifications. Should Samsung follow the past couple of years worth of timelines, that would mean the release of the Galaxy S9 and Galaxy S9+ in January. That would be nuts, and so far, we have no indication that that will happen other than a single report about a CES tease. Other reports suggest a February unveiling.

No matter what happens, this early FCC arrival sure has confused us.

It does show support for all of the major US LTE bands, including those from Verizon. Take a look. 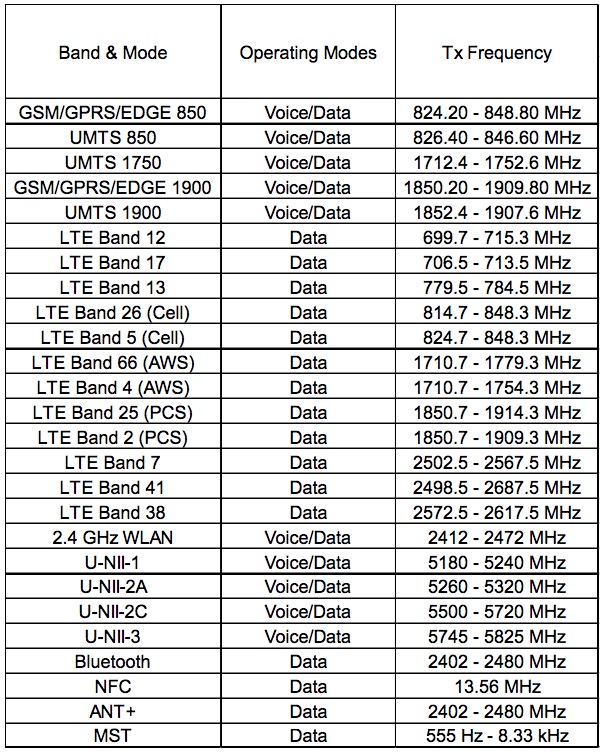 As you can see there, CDMA support isn’t included, but again, all of Verizon’s LTE bands are there (Sprint’s too). Plus, we have full LTE support on AT&T and T-Mobile, as well as T-Mobile’s Band 66. These look like phones that will work universally in the US, as long as you won’t need to connect to Big Red’s CDMA network, which is now less and less a requirement.

The docs don’t reveal much else, although we do know the battery model number on the Galaxy S9+ is EB-BG965ABE. Someone with a parts catalogue who works in the smartphone repair business, feel free to look that up.

We’ll let you know if we find anything else.

Anyone think there is a chance we see the Galaxy S9 and Galaxy S9+ release earlier than usual?