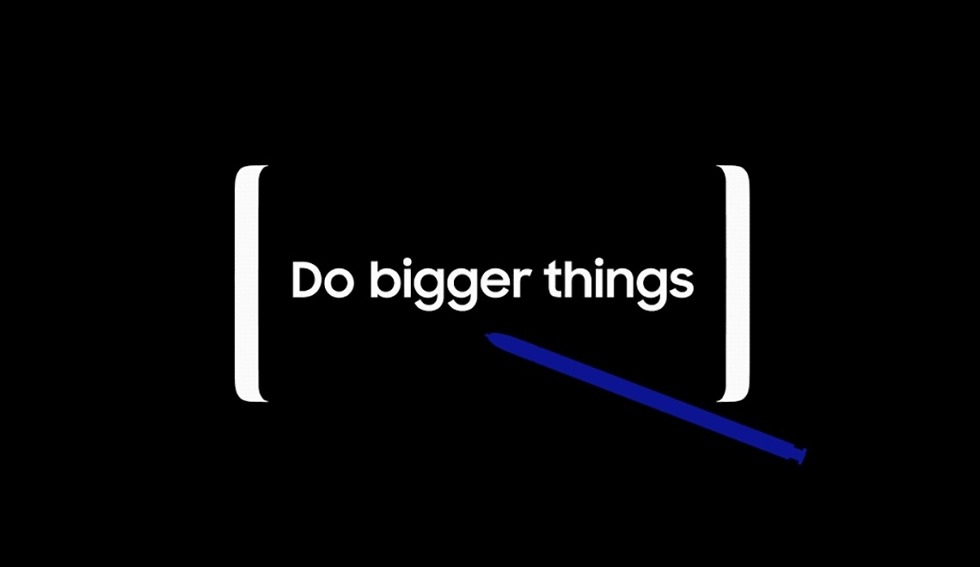 Why the jump to SM-N950 and not follow-up the Note 7 with SM-N940? My guess is that Samsung wants to align it with the model number scheme of the Galaxy S series as well. Remember, they skipped the Note 6 and went to Note 7 to match up to the S7 an S7 Edge last year. It only makes sense to get the numbering scheme there as well. The Galaxy S8 and Galaxy S8+ this year fall under model numbers SM-G950 and SM-G955, so SM-N950 lands nicely in line.

The FCC docs don’t provide much these days, but do confirm the SM-950U model, much like the Galaxy S8 and S8+ that also had G950U and G955U versions. That U is in a way an identifier of an unlocked model or at the very least, signifies that we should see a single variant of the Note 8 like we did the S8s. The FCC docs show that, since all major US carrier LTE bands were tested on this single device. Yep, I’d expect an unlocked Note 8 just like we got with the S8 and S8+.

We’re also seeing that MST is on board, so Samsung Pay is still a go. 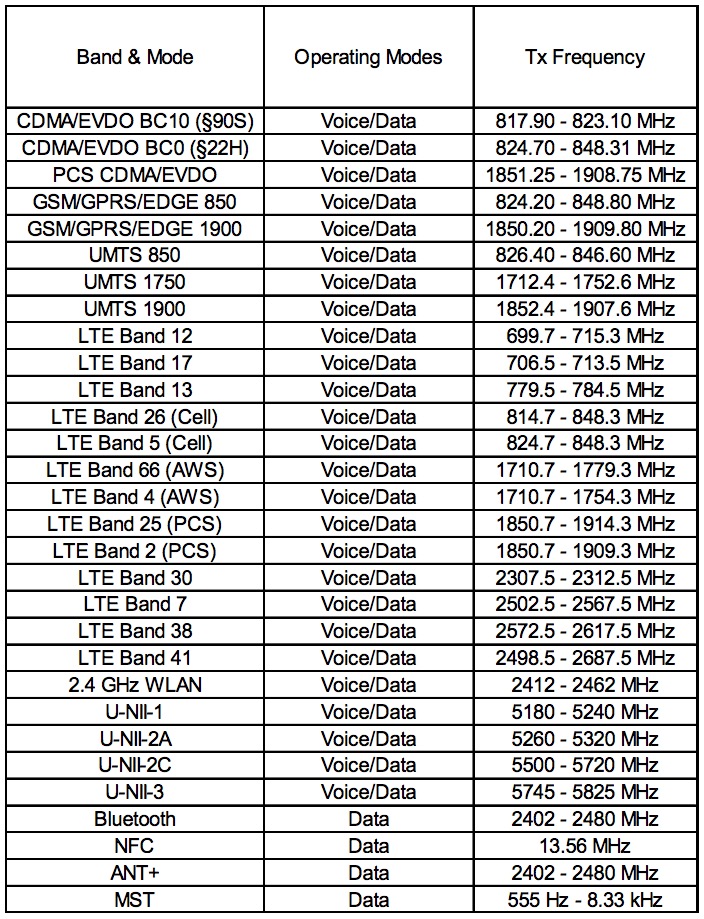 As a reminder, the Galaxy Note 8 will be announced on August 23.