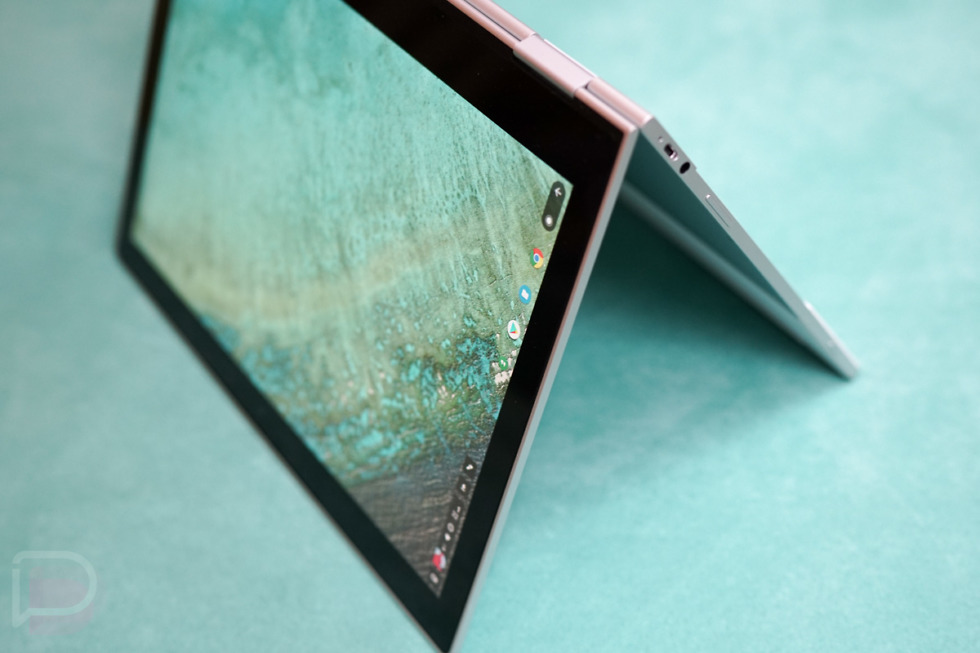 After declaring the death of Android tablets following the release of Android apps to Chromebooks, I think it’s safe to say that the Android app experience hasn’t gotten off to the blazing start we hoped. While Android tablets are most certainly not in demand and with few makers today, Google’s push to get Android apps up and working well on Chromebooks is still a work in progress. With the next update for Chrome OS, we could see a major boost to that experience, though.

As discovered by the crew at Chrome Unboxed, it appears as if Chrome Beta 64 will usher in Android Parallel Tasks. The name explains a bit of what we’ll get, but the basics here are that you’ll soon be able to run Android apps simultaneously without each pausing as you jump from one to the next.

Currently, should you open multiple Android apps on a Chromebook, those not in the active window will pause from working. As you tap back into them, they’ll resume where you left off, but you can probably already understand why the pause needs to go away on a device like this. For a phone, it makes sense to pause some apps as you switch between them, since you can mostly only see a single app at a time. But with a Chromebook, which attempts to bring you a desktop-like computing experience, true multi-tasking doesn’t involve an app pausing, especially if an app still in view has potentially live info you would like to see even if the app isn’t the active window at the moment.

Again, Chrome 64 could bring this functionality, assuming Google keeps it through Chrome Beta 64. Google doesn’t always bring everything from its beta builds to stable, but it often does. If a feature is dismissed, we tend to see that happen between dev and beta channels.

For Chromebook owners, be on the lookout for Chrome 64 and then start playing with this new multi-tasking functionality. And for those of you already running the Chrome 64 Beta, give it a shot and tell us what you think.

To see this in action, checkout the video below.