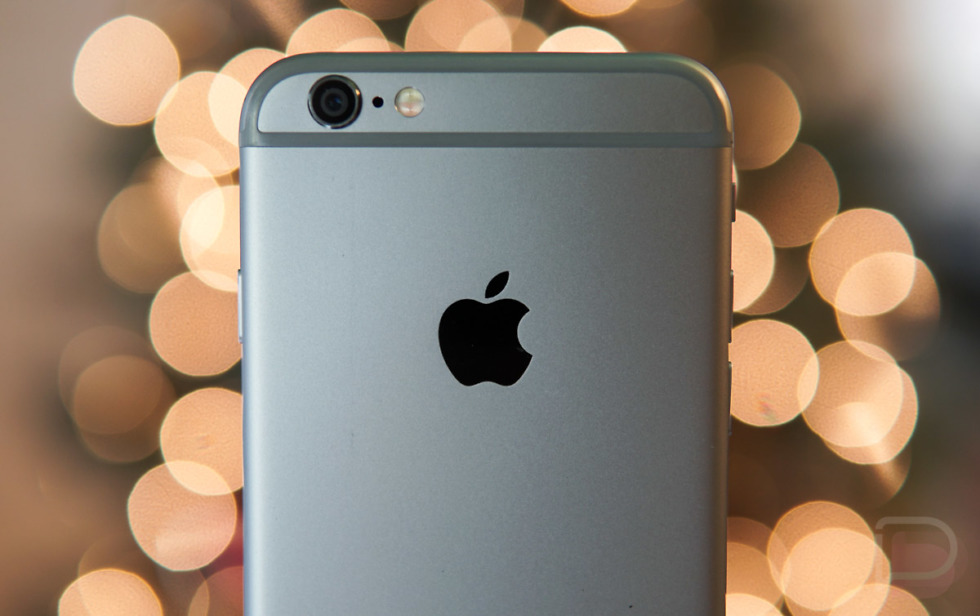 Remember when Apple got caught throttling old iPhones without telling anyone and called it a “feature” as if they were doing old iPhone owners a favor and not subtly pushing them to upgrade? Yeah, we haven’t forgot. With that said, we openly wondered at the time that story broke if any Android phone manufacturers were doing similar sneaky things. Because look, even as followers of the Android beat, we can admit that it would be equally as awful for Android phone makers to do something similar without letting us know.

The Verge reached out to just about everyone they could for comment and are now starting to hear back. HTC and Motorola were the first to provide statements, both of which denied that they do anything similar to what Apple was caught doing to older iPhones. HTC said that throttling performance “is not something we do,” while Motorola said “We do not throttle CPU performance based on older batteries.” Well, that’s good!

Google, Samsung, LG, and Sony, were asked for comment as well. Sony couldn’t provide an immediate response because of the holidays, and Samsung said it was looking into it. It doesn’t sound like Google or LG have commented at all.

So we’ll keep you updated on Android manufacturer responses to Apple’s throttling and whether or not they perform similar actions to their older phones. At this point, we haven’t seen evidence suggesting that any of them do and it could turn out that this is just an Apple thing. Bad, Apple.