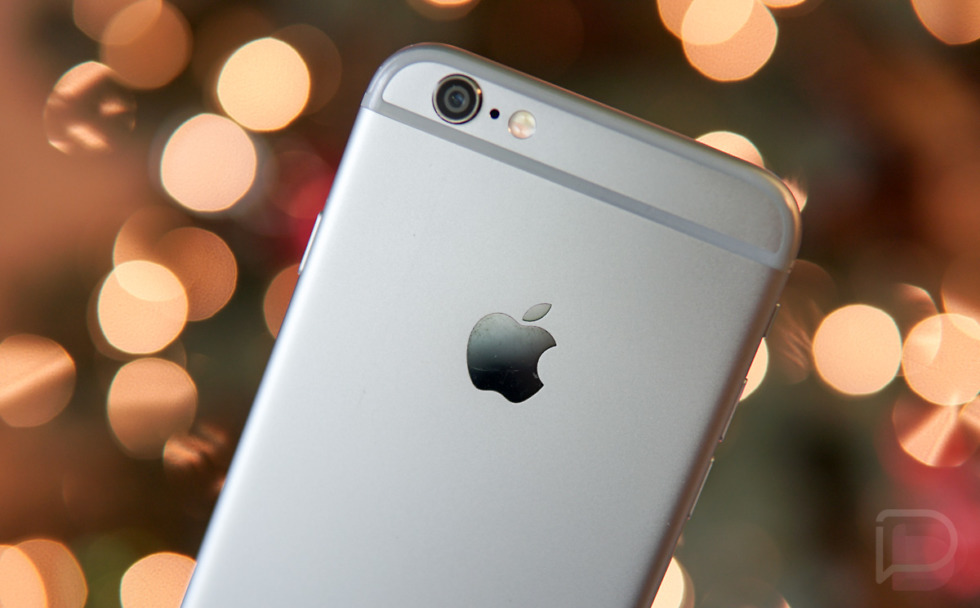 So Apple got caught slowing down the performance of older iPhones, including the iPhone 7. They admitted to doing so today, but in the most Apple of ways, called it a “feature.” There are already plenty of scorching hot takes defending Apple and those people should be mocked. This isn’t a feature when you aren’t telling your customers that you are doing it until you get called out for it.

What’s the story? Last week, a reddit post from iPhone owners (particularly those on the iPhone 6 and iPhone 6s) sparked a conversation about performance decrease as their phones aged and the batteries inside followed along. The original poster pointed out that swapping out the old battery in his 6s for a fresh one sure seemed to increase his phone’s performance which had become “slow these past few weeks.”

That story inspired Geekbench developer John Poole to look through benchmark data from the iPhone 6, 6s, and iPhone 7 to see if he could confirm this battery theory or find any trends. Of course, he did just that. For all three iPhone models, depending on their version of iOS, it appears that Apple had implemented some sort of performance limit when the batteries of these phones had begun to decrease in capacity as they age.

When asked by media, Apple had the following response:

Our goal is to deliver the best experience for customers, which includes overall performance and prolonging the life of their devices. Lithium-ion batteries become less capable of supplying peak current demands when in cold conditions, have a low battery charge or as they age over time, which can result in the device unexpectedly shutting down to protect its electronic components.

Last year we released a feature for iPhone 6, iPhone 6s and iPhone SE to smooth out the instantaneous peaks only when needed to prevent the device from unexpectedly shutting down during these conditions. We’ve now extended that feature to iPhone 7 with iOS 11.2, and plan to add support for other products in the future.

Here’s my issue with all of this. While Apple taking some sort of proactive measure to stabilize the performance of an older phone is fine, the problem here is the fact that they haven’t told anyone that they are doing this. You see, by not telling anyone that Apple is purposely slowing their phone, one might consider the fact that maybe their phone is just old and it’s time to replace it. This info shows that that’s not necessarily the case and instead, a battery swap might save someone from thinking an upgrade will solve their problems. Of course, Apple would rather you upgrade, even though they would never admit that their performance throttle is aimed at nudging you towards doing that.

Maybe if Apple wants to slide in a “feature” that decreases the performance of a phone without permission, they should include a notification that also informs the user that their battery capacity has declined and they can either live with the new slowness or fix it with a battery swap. A battery swap from Apple costs $79. I don’t think I need to tell you how much it costs to upgrade your phone to a new one.

And now we wait and see if there are similar findings for Android phones. Any bets on if there are?