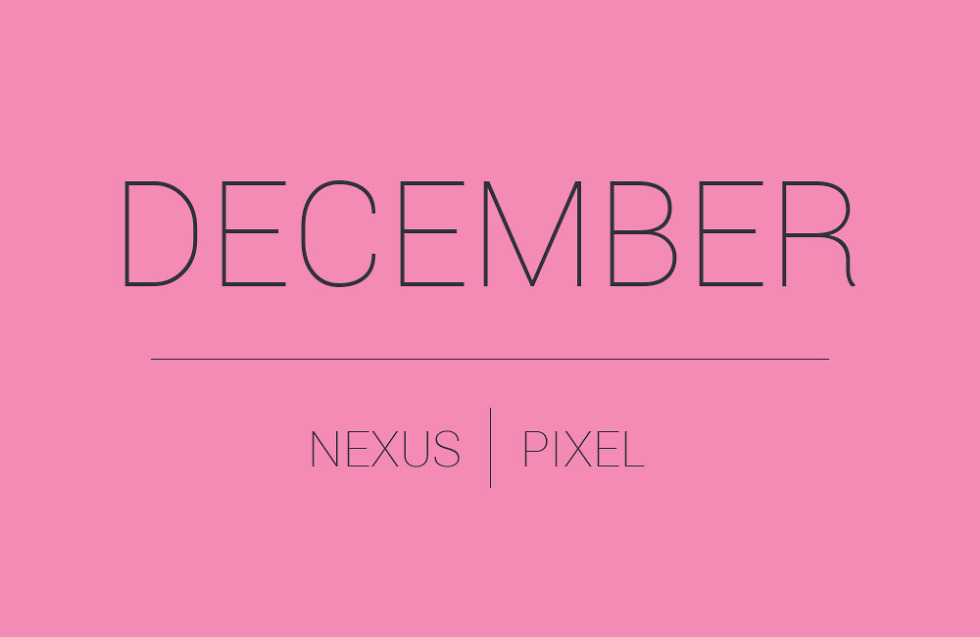 After first releasing the December security bulletin yesterday, Google has gone ahead and posted the Android security update for December 2017 and the files are live for a number of devices, both Pixel and Nexus. This is also the Android 8.1 update that has been in preview for the past couple of months.

Along with the December patch, Verizon states that the update does indeed include the KRACK fix this time around.