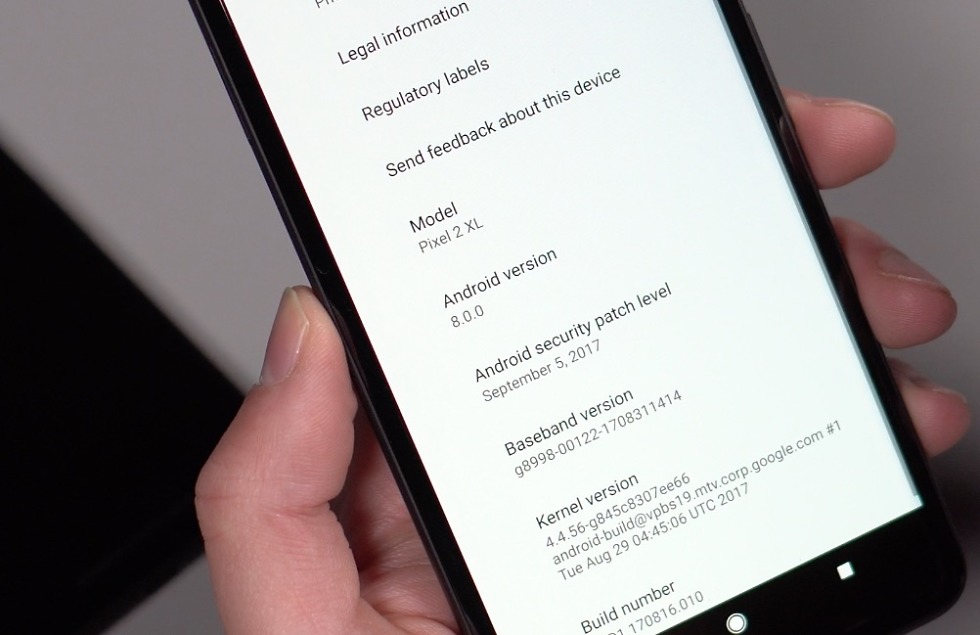 In the coming weeks, we will enable Pixel Visual Core as a developer option in the developer preview of Android Oreo 8.1 (MR1).

We don’t have many other details than that, but Android 8.1 is the first maintenance release (MR1) for Oreo and will show up on the Pixel, Pixel XL, Pixel 2, and Pixel 2 XL.

If MR1 for Oreo is anything like MR1 for Nougat, we could see a handful of new features. Remember last year with Android 7.1, Google gave us App Shortcuts, support for circular icons, image keyboard support (like GIFs and stickers in Gboard), and a couple of other minor changes.

As we learn more about Android 8.1, we’ll let you know.