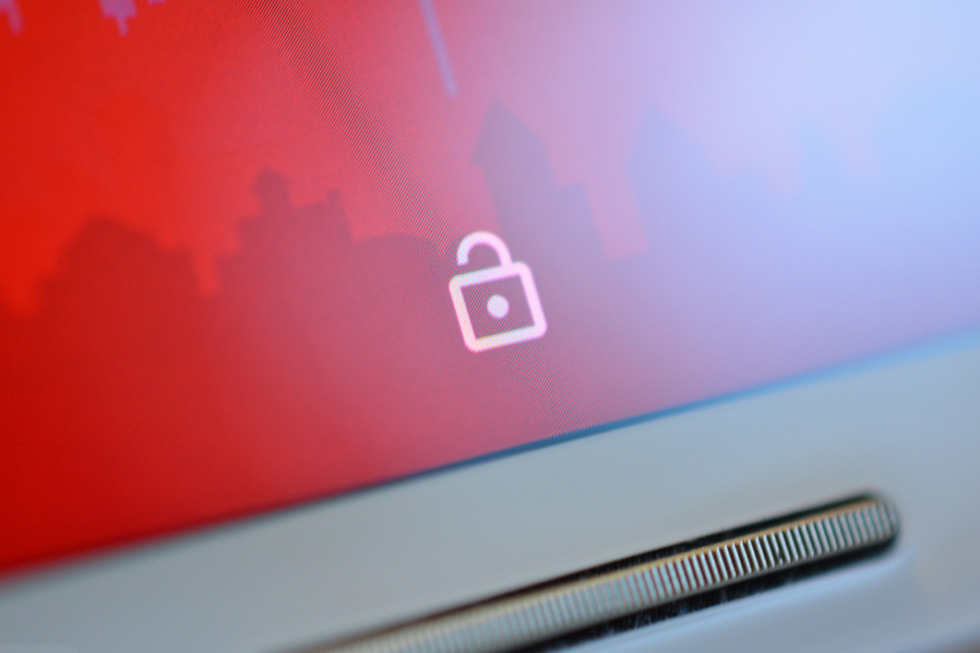 Google informed developers of updates to its Google Play Developer Program Policy this morning. There are three changes, but one in particular should make a number of you happy. Going forward, lock screen ads are no longer allowed, unless the Android app serving them is an actual lock screen app.

In the updated policy text, Google says specifically that apps “may not introduce ads or features that monetize the locked display of a device.” And since Google informed developers of this change, they are immediately subject to this change.

Google is telling app developers to fix apps in their catalog that do not comply and submit them again, or unpublish them from Google Play within the next 30 days. Google isn’t messing around here.

Google also updated some of their content rating guidelines, as well as the requirements to be a part of the Designed for Families program.