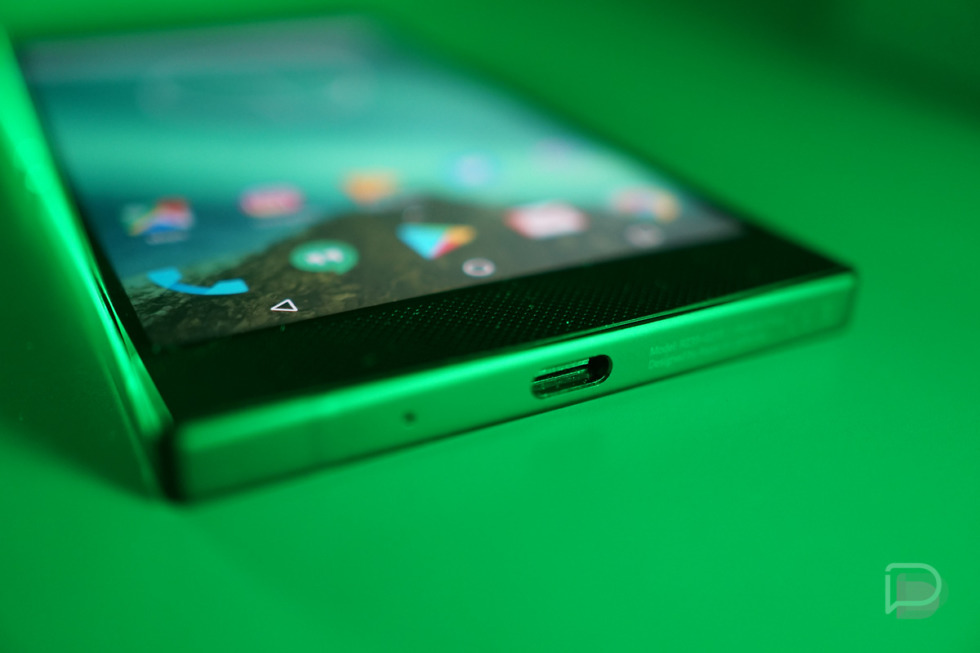 In our review of the Razer Phone, I mentioned that this device surely has enough room for a 3.5mm headphone jack, but for some reason, Razer decided against it. Well, Razer’s CEO took to Facebook recently, going into detail why the smartphone lacks a headphone jack.

According to Min-Liang Tan, the company was able to include a much larger battery by removing the jack. He estimates the phone got a bump in battery size of about 500mAh, thanks to the removal. Not only that, but the accompanying DAC with THX certification is apparently so sweet that Tan feels that Razer was able to offer a quality audio experience, as well as a bigger battery, all by removing the headphone jack.

By removing the headphone jack – we were able to increase the battery size significantly (I estimate we added 500maH more), improve thermals for performance and a whole lot more.

The trade off was not having the jack – but what sealed it for me was that we were able to get audiophile quality sound with the dedicated 24-Bit THX Certified DAC adapter – and I made sure we included that with every phone. Which basically means we give even better quality headphone audio for those who want to hold on to their analog headphones.

When he puts it like this, I suppose it makes sense to cut the jack. I mean, personally, I didn’t have any issues with the phone missing the jack (I’ve been conditioned to use Bluetooth now), but I know others still see this as a no-go. Hard to argue with a much bigger battery, though.