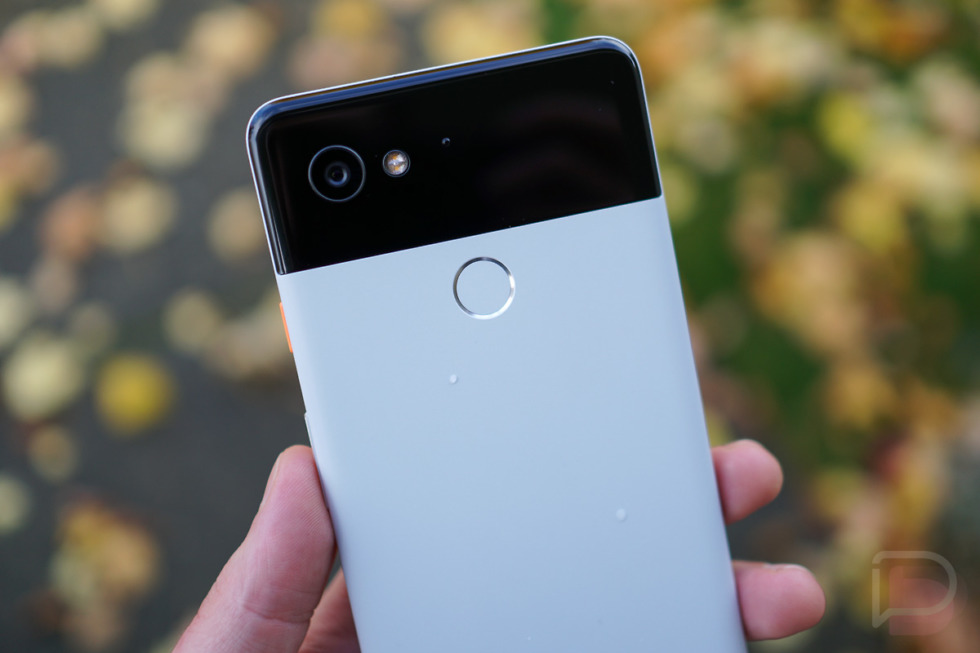 If your ear is to the floor, always listening for the latest bug to strike the Pixel 2 or Pixel 2 XL, there’s a new one making the rounds. Before you freak out and start the refund process, though, just note that we are of the belief that this isn’t really a bug at all, and an update to Google’s native camera app could remedy the issue entirely.

So, what’s happening, you may ask?

As some Pixel 2 and 2 XL owners are finding out, the camera on the back of Google’s latest smartphone is picking up a banding effect when shooting around LED lighting. Now, if you didn’t already know, LEDs let off a flicker that isn’t detectable by the human eye. However, as we’re seeing with this issue, certain smartphones and other cameras can detect this effect. This means that when you’re taking photos or shooting video, it looks like dark-ish lines are going through your shot. It isn’t a bug on your phone, per se, but it’s an issue with LED lighting in general.

To solve the issue on many cameras, you need to ensure your shutter speed is set to a multiple of the light source frequency. Here in the US (using utility frequency), that means a shutter speed of 1/60s, 1/120s, 1/180s, etc.

Now, another issue is, Google’s native camera app doesn’t allow for the manual adjustment of the shutter speed, and obviously, any type of auto detection and adjustment for this effect is not yet present. Until they either add the ability to adjust the shutter manually or build in an auto detect and correct function, you will have this issue. For best results, try moving away from the LED lights, though. According to Google’s product forums, the team is aware of the issue, but hasn’t directly addressed any means of solving it. Again, though, it would seem that the only course of action Google can take is to build in a camera feature that lets you tweak the shutter speed.

The below video details the issue quite well with shooting in LED lighting, and because I’m no electrical engineer, I suggest you watch it.

We’ll keep you posted if Google makes a comment on the issue.