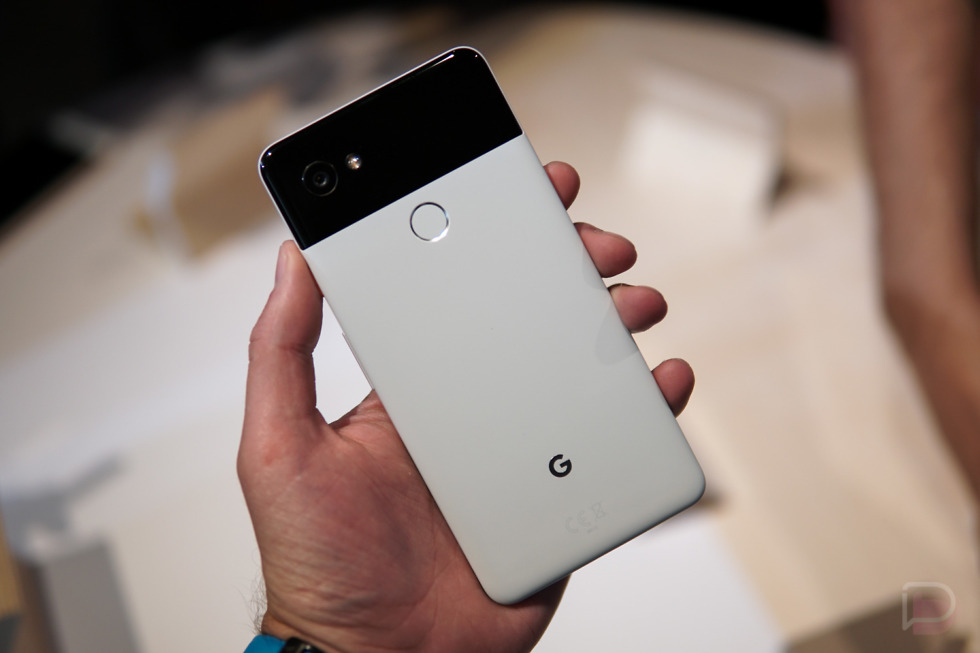 Over the weekend, a reader of ours directed our attention at a Best Buy community forums thread discussing Pixel 2 and Pixel 2 XL. No, the thread isn’t about how great the Pixel 2 or 2 XL are or how overblown all of that display drama was, instead it’s 60+ pages and 600+ comments from Pixel 2 and Pixel 2 XL pre-orderees who still have not received their phones and have no idea when they might show up.

It’s actually pretty fascinating stuff. I initially started looking into the thread because it seemed as if not a single person had received a Pixel 2 XL in Black & White (🐧), but the issues weren’t isolated there and affected Kinda Blue Pixel 2 pre-orders too. Not only that, but the Pixel 2 XL in Just Black may not have shipped to anyone for almost a full month from Google’s opening pre-order date. That’s wild! The Just Black version has been in-stock almost from day 1 and never really dropped or showed delays.

But let’s focus on the Black & White Pixel 2 XL for a minute, though, because this is really something. You see, after Verizon initially sold out of most Pixel 2 XL Black & White models, they have since fully re-stocked and you can basically order the device today and likely get it tomorrow or the following day. They currently have both 64GB and 128GB models in-stock, ready to ship. The Google Store, on the other hand, has a somewhat different situation. If you want the unlocked models, your only choice at the moment is the 128GB model with 2-3 week shipping. The Verizon models ship from the Google Store in 2-3 weeks as well, but you do have a choice of the 64GB version. Either way, you can order the B&W 2 XL from the Google Store and Verizon and likely getting within days if not a couple of weeks.

So what’s the deal with Best Buy? No one knows! If you read through page after page from the link below, you’ll see that most have had no success in getting any information out of Best Buy. But think about this – it’s November 13 and we’re not sure that a single B&W 2 XL has shipped from Best Buy. And not that the Google Store has done an excellent job either, but we received our B&W order that was placed within minutes of the pre-order opening a couple of weeks early.

I think we should assume that Google is once again struggling some to make enough of its new smartphones. This isn’t surprising, but it is kind of embarrassing that Best Buy, one of their few retail partners, may not have shipped a single Black & White version of their flagship phone. It looks bad on Best Buy and it also looks bad on Google. This is not how you sell your shiny new, highly marketed phones that you want people to buy over Samsung and Apple’s.

You know what people are doing? Cancelling at Best Buy, ordering from Verizon minutes later, and receiving the phone the next day. Seriously, if you have a Best Buy Pixel 2 XL pre-order in and it hasn’t shipped, you should cancel it and get the hell out of there. We have no idea when they are going to ship your phone. And if you were thinking about ordering from Best Buy today (because, yes, they are still taking orders for some reason), you may want to think twice about that.