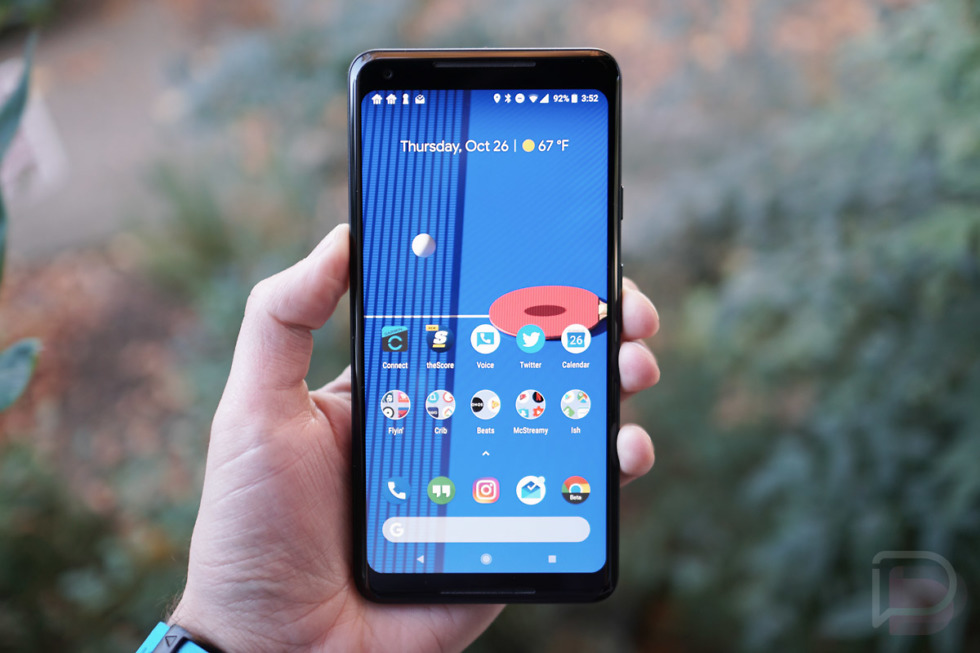 You probably remember that Google told us the other day that it was investigating possible screen burn-in issues on its new Pixel 2 XL phone, right? This afternoon, they weighed-in with their findings. Not to spoil the fun, but Google says that the Pixel 2 XL shows the same signs of “differential aging” (their term for image retention or screen burn-in) as other premium smartphones. Also, they are giving the Pixel 2 and Pixel 2 XL a full 2-year warranty to make you all feel better about your purchase.

Google’s Mario Queiroz took to their Pixel User Community to talk further about their findings, noting that they take reports of suspected issues seriously. He first addressed the color profile issues that many have pointed out since receiving the phones. This is the issue where people found the Pixel 2 XL’s display to show muted or more natural colors, rather than the vibrant and vivid colors you may see on a Samsung Galaxy phone. Even though Google purposely tuned the Pixel 2 and 2 XL to be exactly as they are, they listened to feedback and will deliver a new mode that will present more saturated colors. That new mode will arrive via software update in the next “few weeks.”

Additionally, Google does use “software to safeguard the user experience and maximize the life of the OLED display” on the Pixel 2 XL, but they plan to release “ongoing” software updates to continue to optimize this.

Google also posted a deeper dive into the Pixel 2 XL display that we’ve recapped here. It’s worth a read because it talks about how exactly they tuned the Pixel 2 XL’s display and some of the software tricks they plan to implement to prevent burn-in.