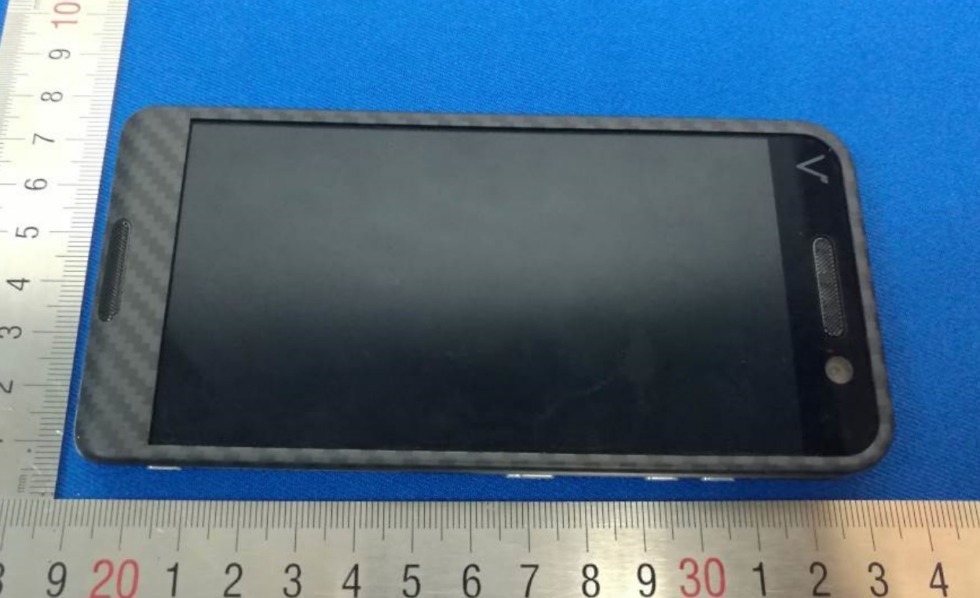 As much as I would love to never talk about Saygus and the V2 phone again (that’s probably a lie – talking about disasters is fun), we can’t quit until we see this thing through. And guess what? After supposedly clearing the FCC a couple of months back, the phone actually showed up there this week with official FCC documentation!

Did we learn anything fun? Well, some stuff seems different for sure! Also, we do have some fresh photos of the phone and we get to see which bands Saygus tried to get cleared. Ready for this? 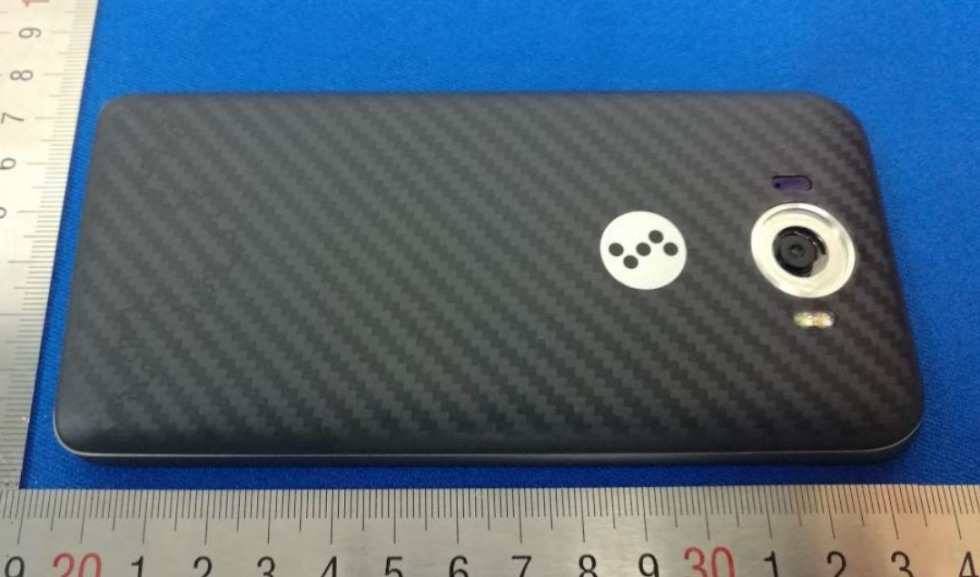 In terms of specs, we can see that the phone that was tested is still running a Snapdragon 801 processor (MSM8974), even though the V2’s specs page now says it’ll run a Snapdragon 835. The battery has now been bumped up to 3200mAh from 3100mAh. The phone is still running Android 6.0.1 (not 7.1.2 as the specs suggest), which is about as old as the processor inside and we know that the model number is SG02.

Here’s a look at a couple of diagrams from the user manual: 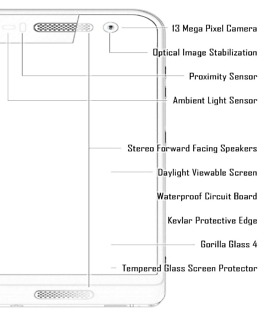 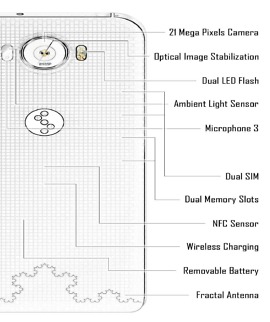 I’m a bit confused about the network situation. You see, Saygus said from the beginning that the phone would work on GSM/CDMA/LTE and they appear to have followed through there. The odd part is that while this phone will work on your typical GSM and CDMA bands, the LTE support is severely lacking, unless I’m missing something. According to the documentation, the FCC only testing this phone for LTE bands 2, 4, and 12. 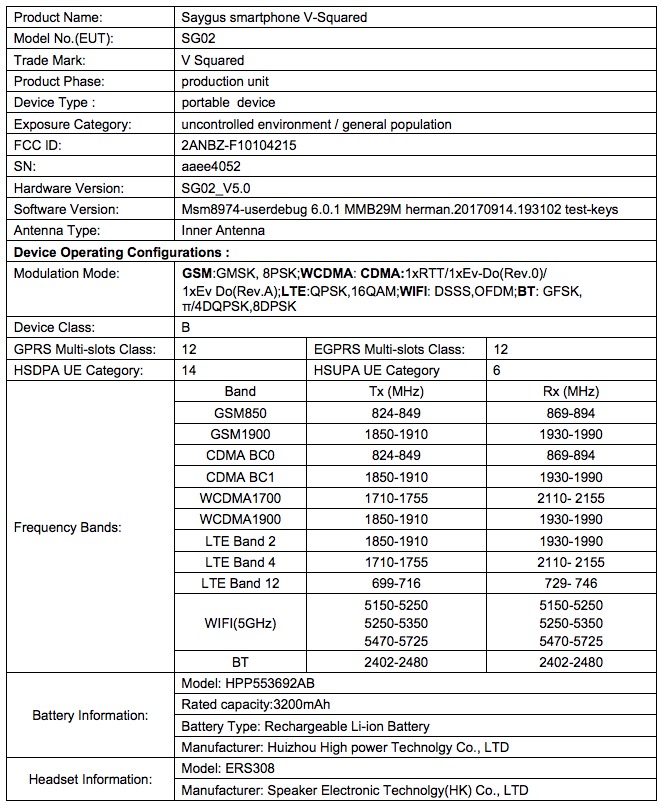 We still don’t know if Saygus ever plans to try and sell another phone again, including this one. In fact, at least one commenter at this post is under the impression that they basically closed up shop a long time ago and are never in their offices. That’s all in addition to their Twitter account going silent for two months after they told us about the FCC, only to light up again last week with some weird futurism Tweets.

If anything changes, we’ll let you know!