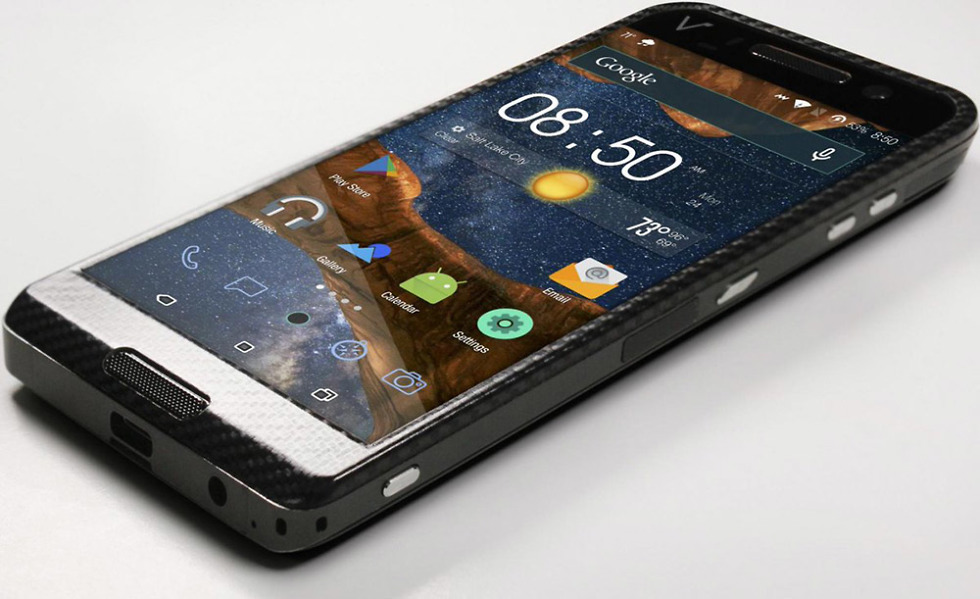 It has been 8 months since we last checked in on smartphone crowdfunder Saygus and their V2 phone, but that changes today because over the weekend, huge news arrived. Also, yes, the Saygus V2 is still apparently in the works after over two years of  delays and still being run by components built for 2014.

The big news is that the phone supposedly “passed the FCC,” as in, one of who knows how many regulatory hurdles has possibly, though we have zero proof yet, been checked off the list. What’s funny here is the fact that even though they claim to have “passed the FCC,” they still have work to do with LTE bands. Umm, what?

Passed the FCC! Filling out paperwork now. Some LTE bands still in process… its the 'crawl through mud to paradise' of startup reality!

On a related note, here’s a now-hilarious Tweet from Saygus in September 2015, where they said they still needed to complete CE and FCC certifications before shipping and that they had no idea how long that might take. As far as we know, it took almost two years for FCC certification and we still aren’t sure if the CE approval process has started or not.

@thisishipnotik No. need to complete the CE and FCC certs to ship too. Don't know how long those take.

Also, check out how many times over the past two years that Saygus told us the phone was about to ship. Here are a few of them.

Hoping all had a Merry Christmas! Finally… the first review units are being readied to ship! More details coming. Happy New Year! BE SAFE!

Everything looks good for March shipping, more details as available.

Saygus Factory Team Update: Everything on schedule for May 22nd Shipping! Are YOU ready?!

But this is probably the best Tweet of them all.

@lugaran1 Well, we messed up on the ship date and we aren't going to do it again!

Alright, that’s all I’ve got the energy for, but I will say to those hanging on to a 2.5 year old pre-order: who is ready for that fresh ass ZenUI? Huh? Eh? Anyone?