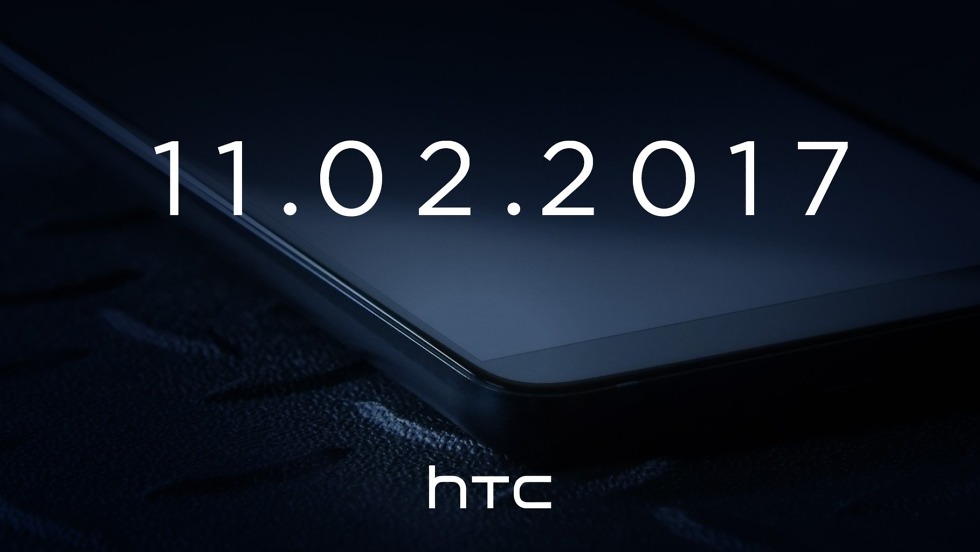 HTC has been teasing the U11 Plus on Twitter recently, today posting up a small and angled look at the rumored phone’s frontside.

From the image, we can gather that the U11 Plus has a display with minimal amounts of bezel. Considering this is the trend for 2017, we’re not shocked. Because it may come with small amounts of bezel, we also assume the phone will not have capacitive buttons, something we’re very much excited about.

In the last teaser image, we saw that this device has a rear-facing fingerprint reader, just like on the new Pixel devices. That, of course, is a good thing (if you’re into that placement).

If you don’t already know, HTC is hosting an event on November 2 where its new device(s) will be unveiled.