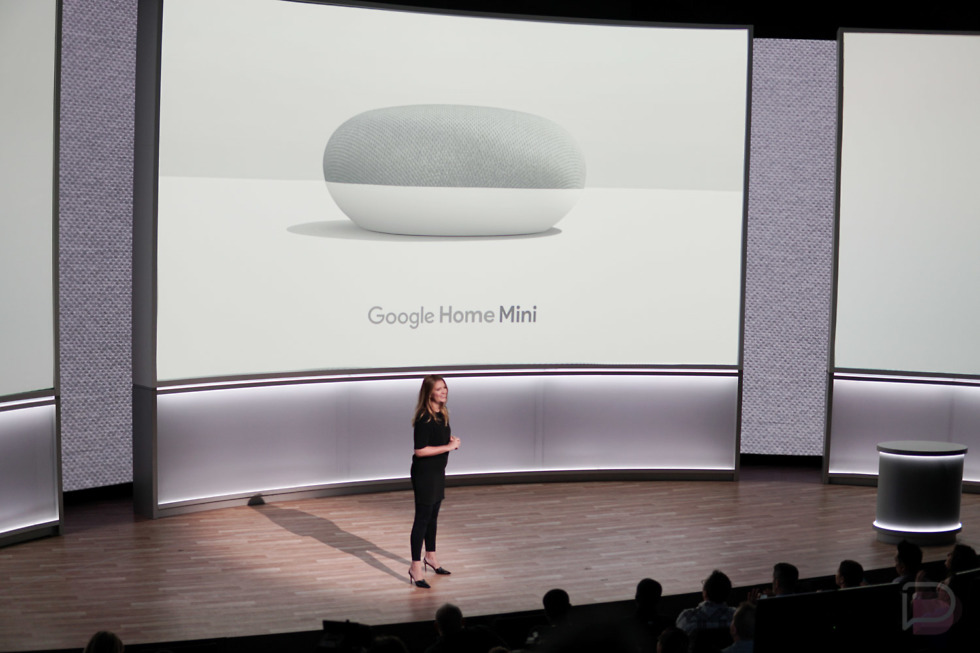 After the big October 4 Google event from last week, Google handed out Google Home Mini review units to press in attendance. We’ve been using ours since and have had zero issues with it. Unfortunately, not all reviewers have had the same experience, including at least one that might have discovered a hardware flaw that could have been a privacy nightmare for Google.

Over at Android Police, they noticed that one of their review units was firing up and listening to an almost-constant stream of audio throughout a day. That’s bad, you know, because your Google Home units shouldn’t be listening to you unless you purposely activate them.

According to a Google Support page that went live yesterday just as this information dropped, Google claims to have fixed everything already. Google says that only Google Home Mini devices from recent Made by Google events were affected. In other words, the pre-ordered units you may have purchased are not affected by this issue.

So what is the issue? It had to do with the touch control mechanism on the top of the device that caused units to “behave incorrectly.” That incorrect action was them listening to any audio in your house, so yeah, I’d say that’s misbehaving. For now, the touch control on the top of review units has been killed and no longer activates the device with a long-press like it used to.

Again, Google says they fixed the issue, which is good assuming you believe them. I guess we’ll find out when those pre-order units start arriving next week.

UPDATE: Google has now decided to kill the feature permanently, even from retail units, according to a statement sent to us. That means the top touch functionality of the Google Home Mini is dead. The full statement from a Google spokesperson can be read below:

“We take user privacy and product quality concerns very seriously. Although we only received a few reports of this issue, we want people to have complete peace of mind while using Google Home Mini.

We have made the decision to permanently remove all top touch functionality on the Google Home Mini. As before, the best way to control and activate Google Home Mini is through voice, by saying “Ok Google” or “Hey Google,” which is already how most people engage with our Google Home products. You can still adjust the volume by using the touch control on the side of the device.”

This is probably the correct move, to be honest. Even if the issue was only in a handful of review units sent to press, the potential backlash that could occur should this happen to a retail unit would be massive. In the end, this also doesn’t really change the way you use the device either, since most of us use a voice command.