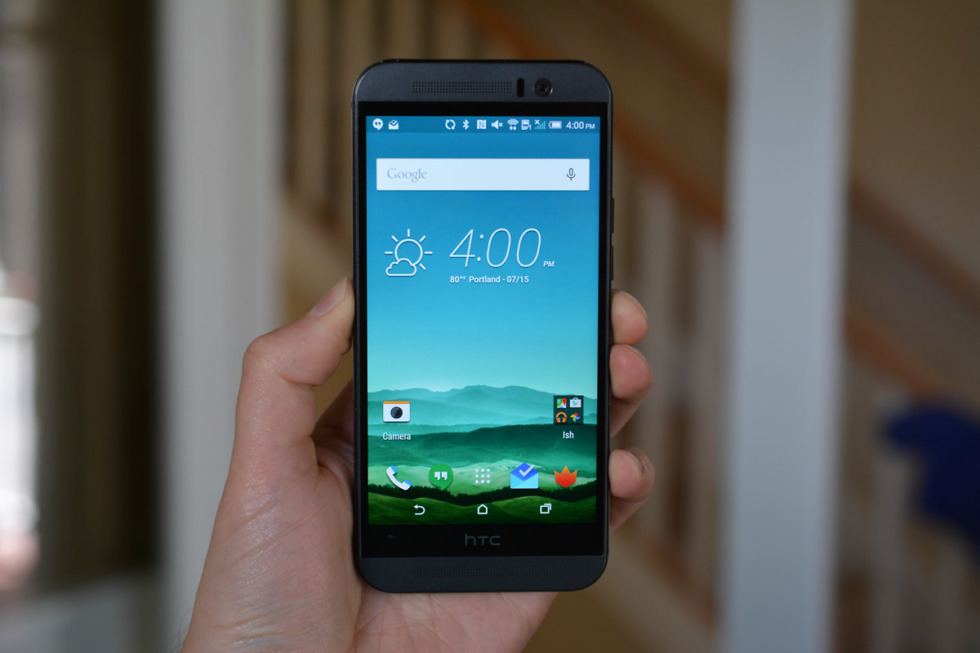 It’s a big day for remaining HTC One M9 owners on Verizon, as the company has begun rolling out Nougat to owners, labeled as build number 4.49.605.11.

If you own this device and gave up on the possibility of ever seeing this update, I wouldn’t blame you. The unlocked model of this phone received Android 7.0 in December of last year, so the wait has been long. In June, 2016, HTC confirmed this phone would receive Nougat, but didn’t specify that it would take more than a year for it to come.

The update not only brings Nougat, with its multi-window support and improved Settings menu, but the security patch is listed as August, 2017, so your security is now also current.