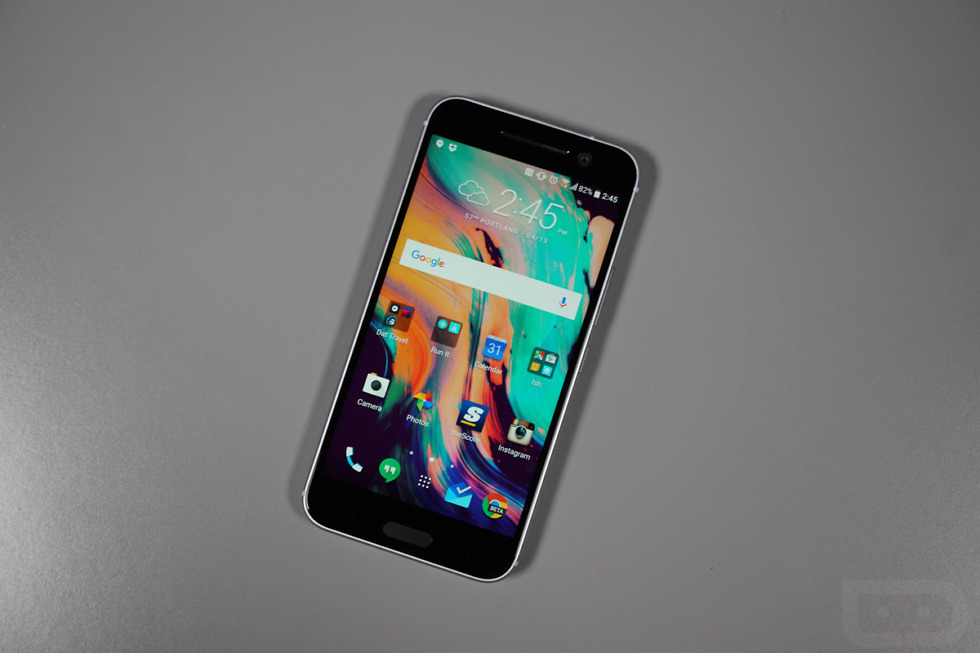 HTC took to Twitter shortly after Google’s unveiling of the Nougat name for Android N, confirming that three of its devices will eventually receive the update to Nougat. The three devices are the HTC 10, One M9, and One A9.

If you have another device from HTC, stay hopeful that your phone might also receive the update, as HTC mentions more devices may be announced to receive the update once Google makes Android N available to OEMs. At this time, HTC can only confirm the aforementioned devices, though.

Naturally, there is no timing on when owners should expect to see these updates, but fingers crossed its before 2017.

So sweet. Android Nougat—the next version of Google’s Android—will be coming to the HTC 10, HTC One A9 & HTC One M9. pic.twitter.com/cB5S2zv0PW