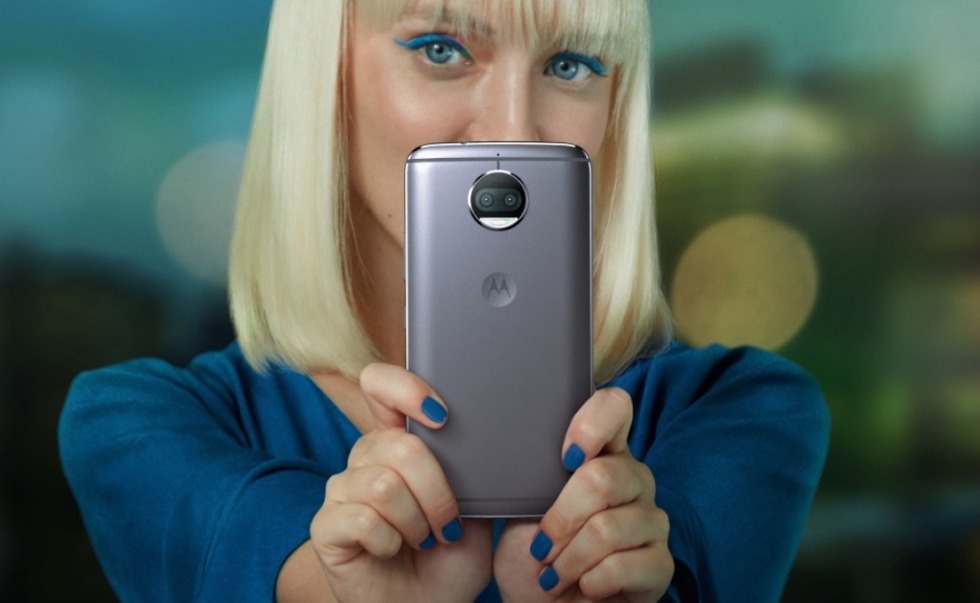 The Moto G5S line was first introduced at the beginning of August as upgraded or “special” versions of the Moto G5 line. The upgrades are subtle, but they are indeed upgrades. In the G5S Plus, you’ve got a bigger 5.5-inch FHD display now, along with dual 13MP rear cameras and an 8MP front shooter. The rest of the phone mostly stays the same, though, including the 3000mAh battery, Snapdragon 625 processor, 3GB/4GB RAM, 32GB/64GB storage, and fingerprint reader.

The Moto G5S Plus is an unlocked phone that works on all major US carriers.

In our regular Moto G5 Plus review, we gave the phone pretty high marks because of the combination of price, specs, and experience. With minor upgrades in the G5S Plus, I can’t imagine the experience won’t be similar if not improved. Also, at $230 (for a limited time – will be $280 soon), this seems like a ridiculous steal of a deal.

If interested, you can pre-order today at the links below: