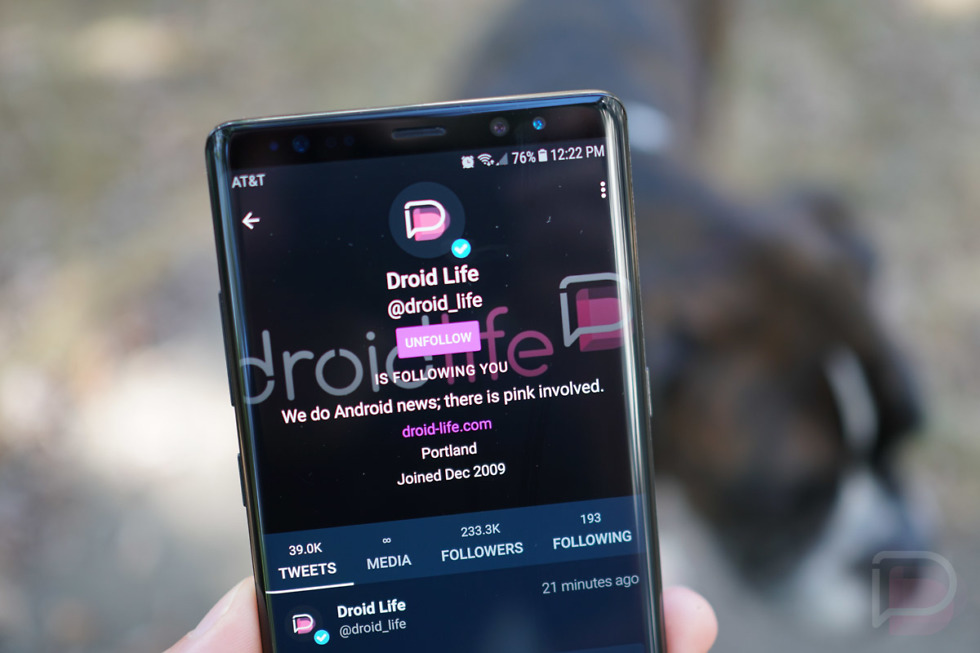 The new and improved Fenix for Twitter, aka Fenix 2, has exited beta and is now available for all on Google Play, priced at $1.99. Just like the original, Fenix offers plenty more customization than the standard Twitter application, perfect for those who need more than just a toggle for “Night Mode.”

As was previously disclosed by the developer, this is a paid upgrade from the original, but it’s only $1.99. That’s a cup of coffee. To put it simply, you aren’t getting much more than customization over the stock app, but maybe that’s enough to justify the $2. If you downloaded this app while it was being tested as an “Unreleased” build, you’ll know what you’re getting.