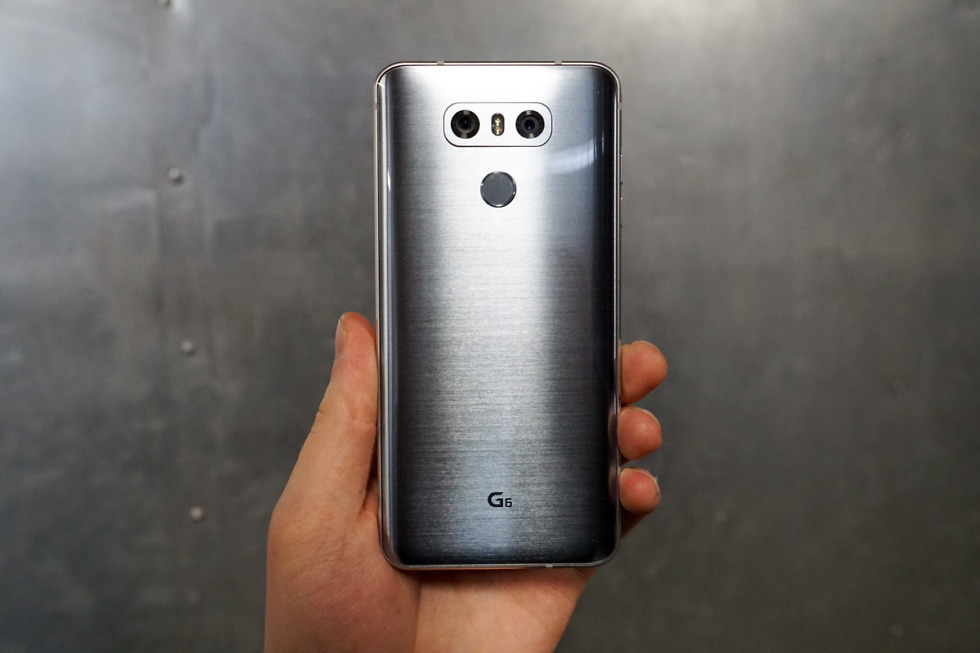 Before 2017 wraps, T-Mobile is expecting both Samsung and LG to have phones that are capable of connecting to its newly-acquired 600MHz spectrum. The announcement came yesterday from the the company’s CTO, Neville Ray, as he was running through some recent network highlights, including their ever-expanding coverage map.

Ray didn’t specify which phones will see support, but it’s pretty easy to guess. The Samsung Galaxy Note 8 and LG V30 are both still on the way and are of the flagship variety. If there were going to be any phones to “take advantage” of the new spectrum, these would be it.

As a reminder, the 600MHz spectrum that T-Mobile keeps talking about is important because it strengthens their network in buildings, while also helping them expand, thanks to extended range from towers. It’s going to be incredibly important as T-Mobile makes a bigger push to challenge AT&T and Verizon.

Also happy to announce that @TMobile customers will be able to take advantage of 600 MHz with devices THIS YEAR from 2 OEMs – Samsung & LG!