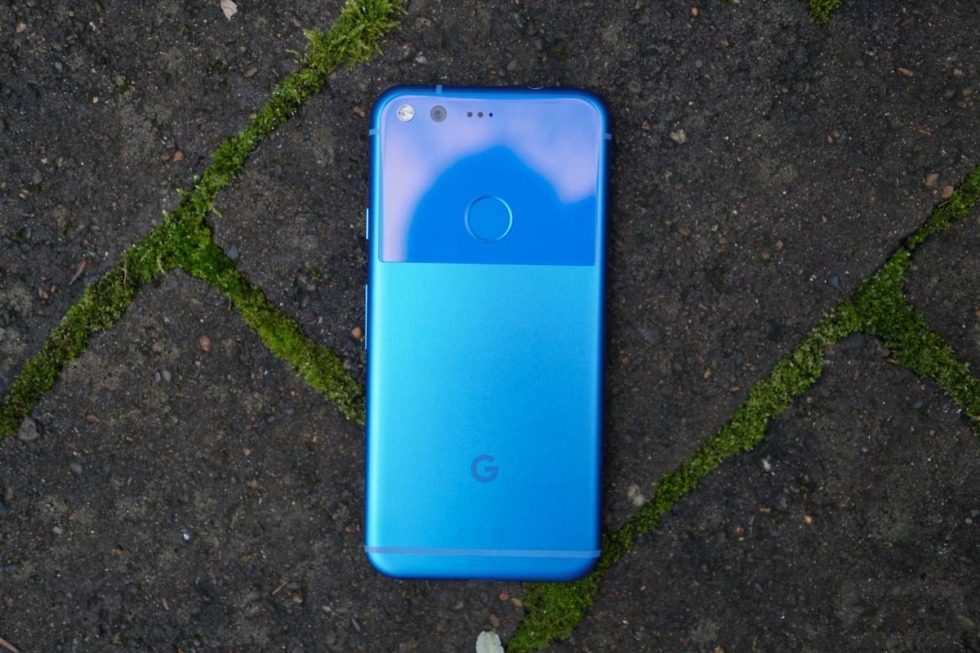 After releasing a cool 8 months ago, that sure doesn’t seem like very many phones. We know that Google has struggled to produce enough to meet what little demand there once was, but only a million phones? Yikes.

Why does the Pixel Launcher tell us that Google may have only sold 1 million phones? Because it’s a Pixel exclusive app and so now that it has jumped from 500K+ installs mark (which it hit in December) to the 1M-5M range, relating that number to phone sales sure makes a lot of sense. This app is on every single Pixel phone and only Pixel phones. That sure seems like a pretty good way to keep track of phone movement to me.

And so you know, the change to 1M installs happened yesterday, as you can see here by Wayback Machine.