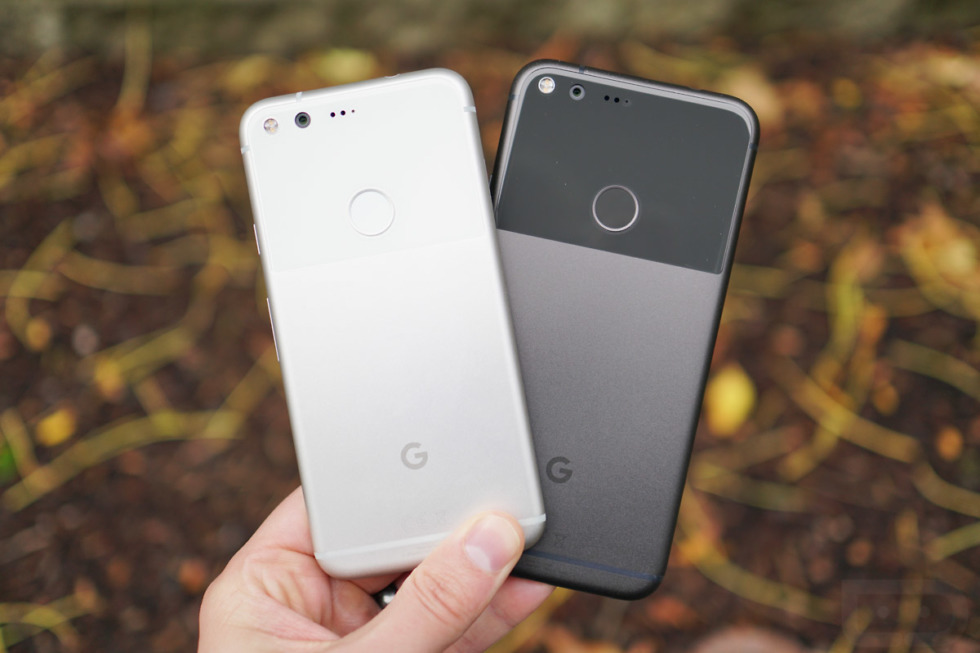 If you ever doubted Google’s commitment to creating a better Pixel experience, you can forget all of that. According to Variety, Google has hired Manu Gulati, a former SoC architect at Apple for the last 8 years, a move that has been confirmed on Gulati’s LinkedIn profile.

What does this hire mean? Well, it means that Google just got very serious about creating custom processors for its Pixel lineup of devices. Gulati’s title at Google is Lead SoC Architect, meaning he’ll be overseeing development of the silicon.

Speaking to his qualifications, he is currently credited with 15 chip-related patents while at Apple, one of which is the hardware-based secure storage of fingerprints on the iPhone. This technology is utilized by Apple Pay. Gulati is also credited with being instrumental in the building of Apple’s custom chip lineup, beginning with the A4 and so on. Before that, he worked at Broadcom and AMD.

As for when we might see Gulati’s work inside of Google’s phones, we aren’t sure yet. It may be too late for this year’s Pixel lineup, but it’s entirely possible that Google will have something special in 2018. We just don’t know. As you can imagine, though, Google will likely make a very big deal about this, so don’t think we won’t know when Google starts using its own chips in the Pixel lineup.